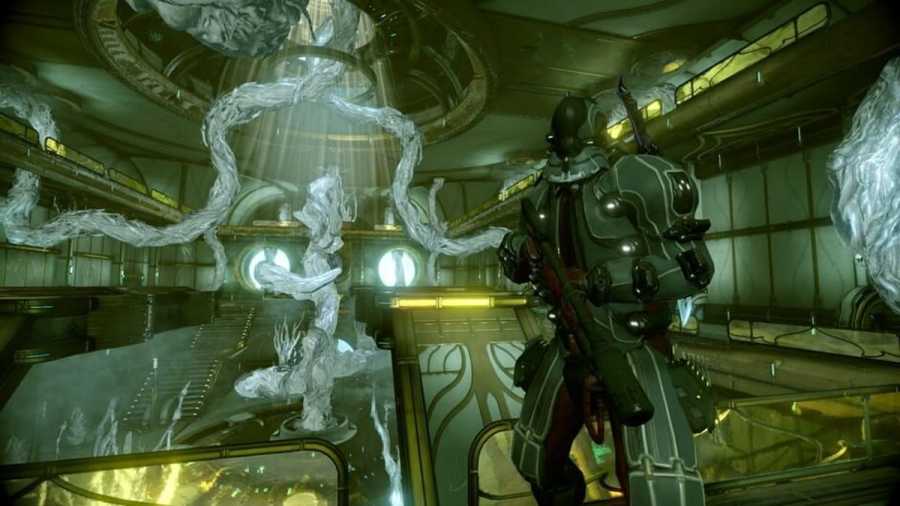 New armaments and weapons are everything to MMO players, and Warframe players are certainly no exception. Weapons like Warframe's Tatsu Prime Nikana are sought after by players for their amazing damage, gameplay, and unique effects. The same can be said for the Ignis Wraith, a flamethrower able to spit out loads of damage upon any enemies daring enough to stand in its range. However, what is the best build for the Ignis Wraith?

Perhaps the most important factor to note about the Ignis Wraith is its ability to hit enemies with any number of status effects with its flames, along with the obvious fire damage it causes. Thus, with its high fire rate and large AoE, the best way to build the weapon is with status effects and raw damage. With that in mind, here are the best mods for the Ignis Wraith:

Looking for more information on Warframe? Take a look at Warframe – Riven Mods, explained and How to get Tatsu Prime Relics in Warframe from Pro Game Guides!