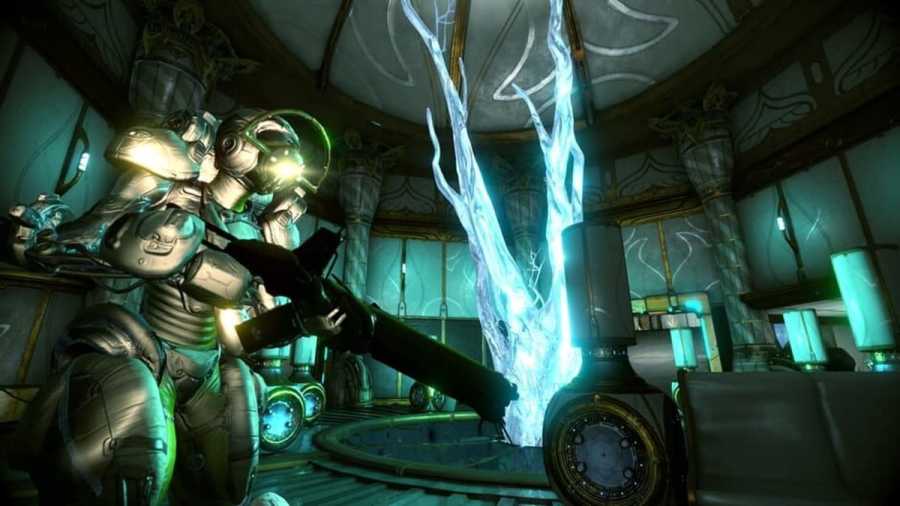 For those thinking of grinding out the Tatsu Prime or those lucky enough to have already crafted this powerful two-handed Nikana, having a build in mind is key. Much like the case of the best Revenant Prime build in Warframe, finding and creating the best possible build for the Tatsu Prime will ensure success and massive damage to boot.

Below are the best mods to use to create one of the best possible builds for the Tatsu Prime. These mods should bring out the best aspects of the weapon while shoring up potential weaknesses. One side note is that these mods are inferior to a Tatsu Riven mod and should be swapped out if one is acquired, as Riven mods are superior to other mods.

Related: Warframe Amalgam Mods, explained and how to get

What is Tatsu Prime in Warframe?

Though having the best build at one's disposal is helpful, it is important to understand what the Tatsu Prime is as well as what makes it worthy as a weapon. First, it is a hard-hitting two-handed Nikana that deals massive damage with each hefty swing. On top of that, the Tatsu Prime also has a passive and active ability that scales with each kill before activating it. Killing enemies with the weapon will store charges (up to nine with a Revenant) that can be released with a spin attack. The charges are released as projectiles that track enemies and stun them, making for an incredibly powerful effect.

Looking for more information on Waframe? Check out How to farm the Growing Power mod in Warframe and Warframe – All Vaulted Prime Weapons and Warframes from Pro Game Guides!