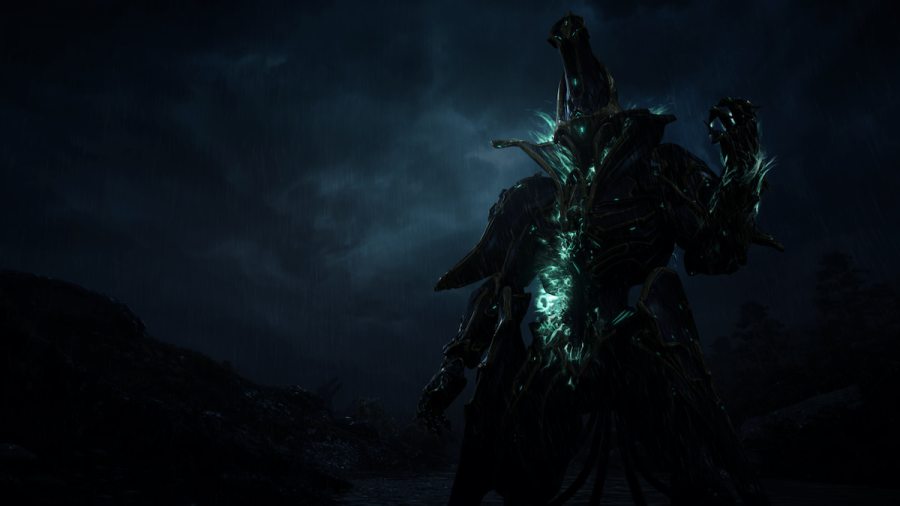 With every new update, the list of elusive mods in Warframe grows ever longer. With more mods being introduced all the time, it can be difficult to track what they all do and how you can get them. For example, the Growing Power mod has a unique activation requirement for the mod to function. If you're wondering how it works, you've come to the right place. Here's a brief guide on how Growing Power works and where to get it in Warframe.

How to get the Growing Power mod in Warframe

The Growing Power mod can be obtained from a Knave Spector when anointing a Silver Grove shrine with a Nightfall Apothic. These shrines can be found on any Grineer Forest level. Defeating the Knave Spector gives it a chance to drop one of four mods, including Growing Power. If you don't already have a Nightfall Apothic, progress through the Silver Grove questline to obtain a blueprint.

What does the Growing Power mod in Warframe do, explained

Growing Power grants you an Ability Strength buff, based on rank, after inflicting a status effect with a weapon on an enemy. It is an Aura mod, so ranking it up and equipping it gives you more mod capacity for other mods in your build.

Note that status effects from frame abilities do not trigger the effects of Growing Power. It can only trigger from a status effect caused by the weapon this mod is equipped on.

How to farm the Growing Power mod in Warframe