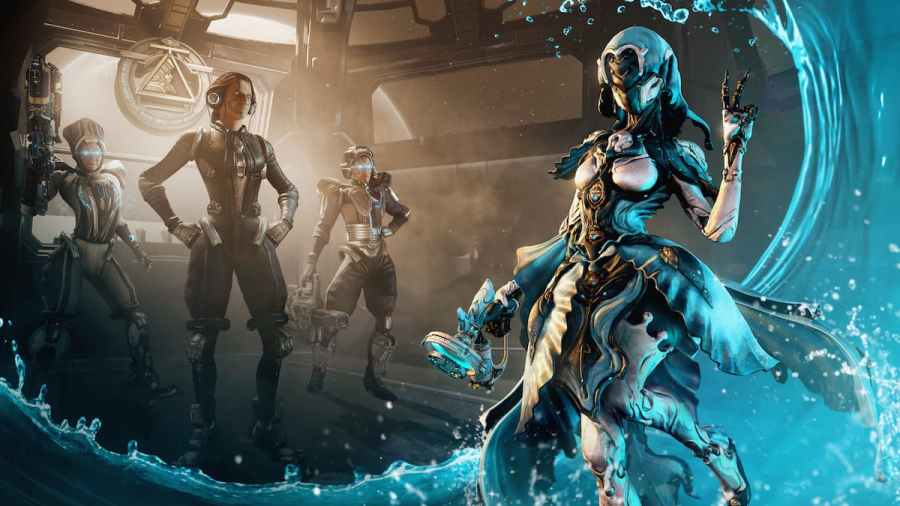 Amalgam Mods are mods that typically sacrifice some of their main stat for a sub stat that you would not normally find on their counterparts. Though their usage varies depending on your build, it is still good to pick these up at least to hang on to. Below, we have assembled a quick guide on all 9 Amalgam Mods and where you can obtain them in Warframe.

These mods can fit on any weapons their standard counterparts would.

These mods only work on the weapon detailed in their names. Unlike the Universal mods above, the secondary effects tend to be more significant, providing weapon-specific bonuses.

These mods can be obtained from killing the Ropalolyst boss in its Assassination node on Jupiter. Note that you'll need to complete the Chimera Prologue main quest to access it.

For more information on Warframe, check out guides like Warframe “login failed check your info” – How To Fix and How to check the Earth Day and Night Cycle in Warframe on Pro Game Guides.

Warframe Amalgam Mods, explained and how to get