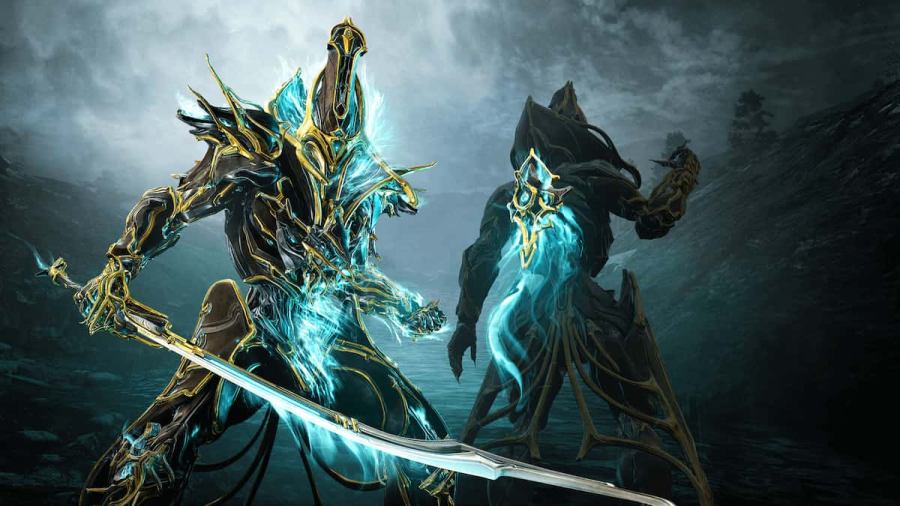 Revenant Prime is the primed variant of Revenant, a warframe harnessing the powers of Eidolon. Revenant can enthrall enemy subjects to turn on their allies, control a horde of Thralls, and leech their health and shields to restore his own. The primed variant of this terrorizing warframe comes with boosted energy, shields, sprint speed stats, and added polarities to enhance your build further. This guide will tell you which mods to choose to make the best Revenant Prime build in Warframe.

How to build Revenant Prime in Warframe

The following is a high-ability strength build, ensuring Revenant maintains many Mesmer stacks to negate incoming damage. Furthermore, a high ability efficiency allows you to spam Enthrall and Mesmer Skin repeatedly. Here are all the Mods and Arcanes for the best Revenant Prime build in Warframe:

Related: Warframe Amalgam Mods, explained and how to get

How to play Revenant Prime in Warframe

Revenant is one of the most tanky warframes because of his ability to negate all damage as long as he can maintain his Mesmer Stacks. As mentioned, using the first three of his abilities in tandem is the most efficient way to cut down enemies easily. The following are all of Revenant Prime's abilities in Warframe:

Looking to increase your warframe's ability strength even further? Check out How to farm the Growing Power mod in Warframe, right here on Pro Game Guides.