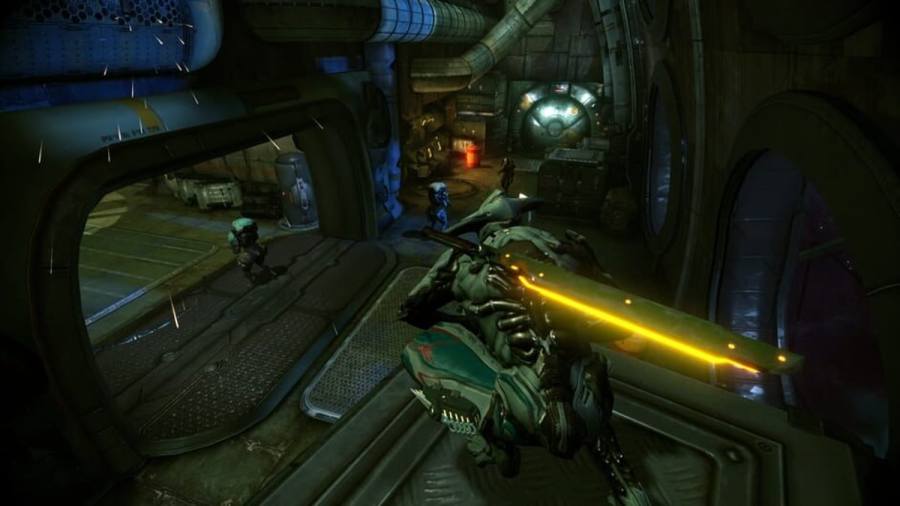 Waframe's Nikana weapon class contains stylish and effective choices for combat, and the two-handed Nikana Tatsu Prime is certainly no exception. It is a fantastic option for players of the Revenant class looking to get an upgraded version of the Tatsu that hits harder, is more effective overall, and is highly sought after by said players. However, acquiring the Tatsu Prime requires a fair bit of grinding in the right missions.

How to create Tatsu Prime in Warframe

In total, three relics comprise the Tatsu Prime weapon. Each of these is farmed differently, with varying drop rates corresponding to their rarities.

On top of farming out the three relics, players will need to gather up 15,000 credits along with 15 Orokin Cells. Credits can be gathered in various ways, while Orokin Cells can be obtained from killing bosses. Once these materials and the relics are found, simply head to the Foundry to manufacture the Tatsu Prime.

Looking for more information on Waframe? Check out the Best Revenant Prime Build in Warframe (2022) and How to farm the Growing Power mod in Warframe from Pro Game Guides!

How to get Tatsu Prime Relics in Warframe