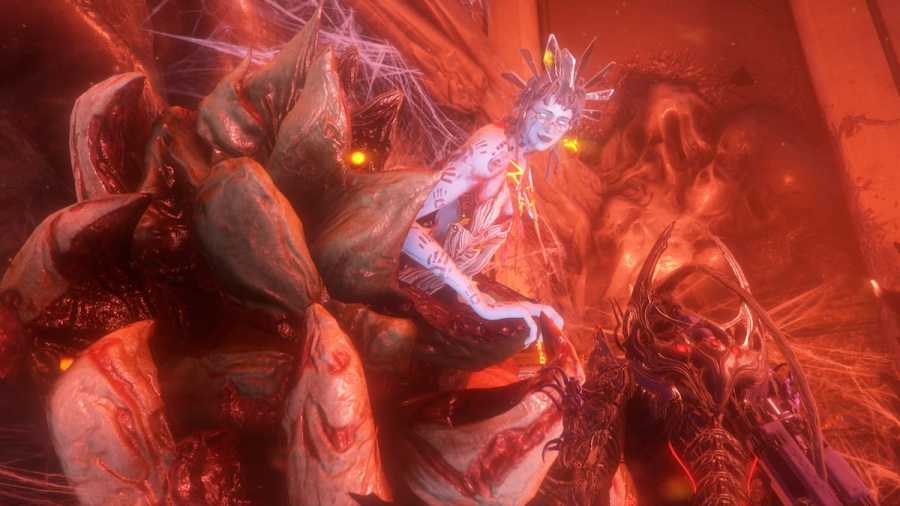 Exodia Arcanes are permanent mod-like buffs you can equip on your crafted Zaw. Unlike its Exodia cousins, Exodia Epidemic is a bit unique to obtain due to its availability. Here's a quick guide on how to get and use Exodia Epidemic in Warframe.

Stats for Exodia Epidemic in Warframe

Exodia Epidemic is rather simple to understand. Performing a ground slam following a bullet jump or double jump summons a radius of energy that suspends everything within its radius helplessly in the air for several seconds. Most enemies struck by the wave are unable to fight back, or use any abilities while suspended. Exodia Epidemic is unique in that this suspended state is actually a hidden status effect called Lifted. This pairs well with other mods, such as Condition Overload for melee weapons, that are functionally affected by statuses on a target.

Related: What is Prime Resurgence in Warframe?

Like a mod, Exodia Epidemic can be ranked up for improved effects:

How to get Exodia Epidemic in Warframe

Exodia Epidemic can be purchased from Daughter, on Deimos, for 50 Mother Tokens per rank during the Nights of Naberus event. We recommend maxing out this Arcane, as at its lowest rank, the Lift status is extremely minimal. This event is limited time, happening only around the month of October every year, and there is no guarantee that it will be back during the next one. Be sure to grab it as soon as possible before the event ends this year.

For more guides and information on the rabbit hole that is Warframe, check out Warframe Veilbreaker – All Archon Mods and abilities, explained and How to get all Revenant Prime Relics in Warframe here on Pro Game Guides.