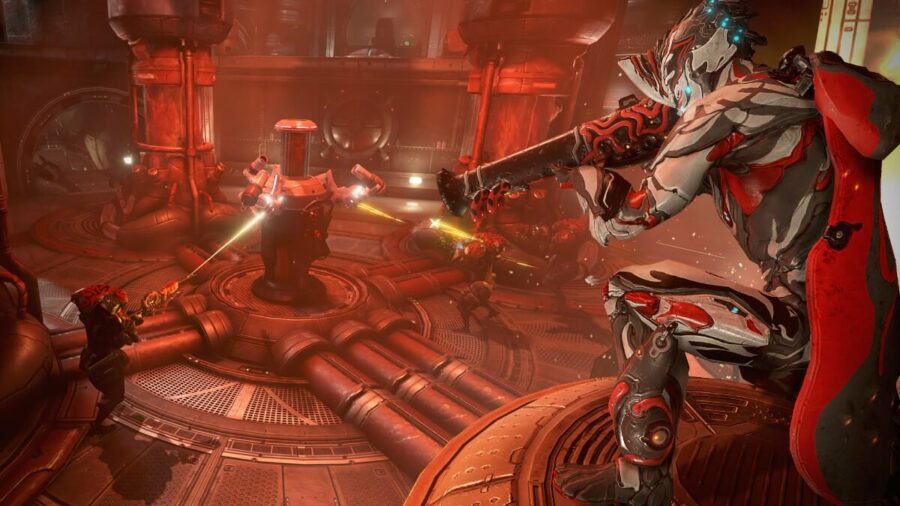 However, other missions such as Concalve or Taveuni survival can also reward you with neural sensors. That said, choosing and completing the following missions would be the best way to farm neural sensors.

Along with these missions, we also recommend farming the boss Alad V in the mission Themisto, as they have a high chance to drop neural sensors. Raptor enemies will also drop the sensors, so Europa missions that have raptors in them would be a good source of sensors.

After raptors, the mission Cameria on Jupiter would also be excellent as your next farming location. This is because the area is a dark sector, so it has a 20 percent drop rate increase, thus a higher chance of getting neural sensors. That said, once you got the sensors neuroptics, and acquire some new weapons such as the Quartakk and the Mire.