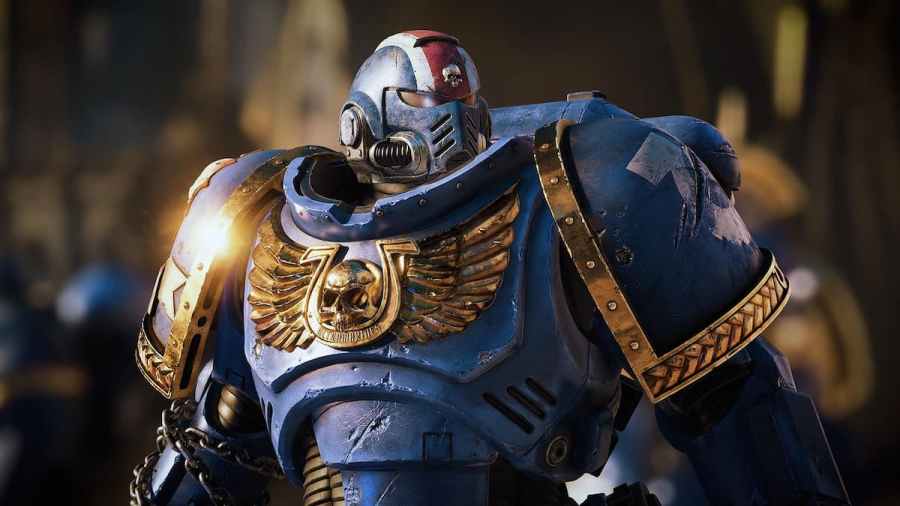 Warhammer fans will once again be able to step into the power suit of Lieutenant Titus of the Ultramarines in Warhammer 40,000: Space Marine 2. However, Focus Entertainment has announced a way to show your loyalty to the Emperor and slay Xenos in true Space Marine style.

The Focus Entertainment Twitter states, "SpaceMarine2’s Collector Edition is coming, and is available to pre-order!" and has published that this edition will be available for pre-order starting today and will run until February 16, 2023. You can purchase it after this date, but this will be limited to available stock and does not guarantee day-one delivery.