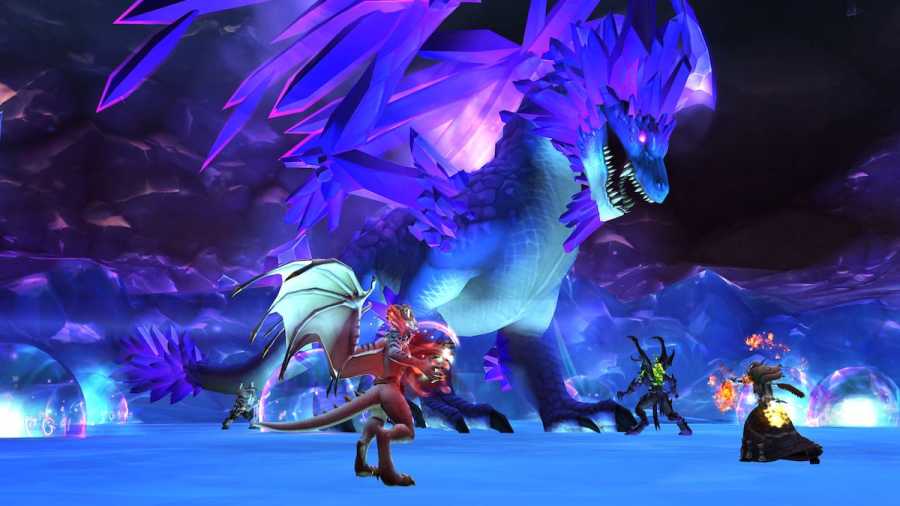 While every class can deal a completely respectable amount of damage per second (DPS) in WoW Dragonflight, only a select few can sit at the summit. Here are the best DPS classes in World of Warcraft Dragonflight.

The top DPS classes are the ones that excel in either single-target (ST) or area-of-effect (AoE) encounters, or both. In World of Warcraft, raid content tends to favor ST, while Mythic+ content favors AoE. Keep this in mind as we discuss the classes on this list.

Related: How does Renown work in WoW Dragonflight?

For more quality content on World of Warcraft Dragonflight, check out our guide on the Best Faction Reputations to Grind in WoW Dragonflight right here on Pro Game Guides.