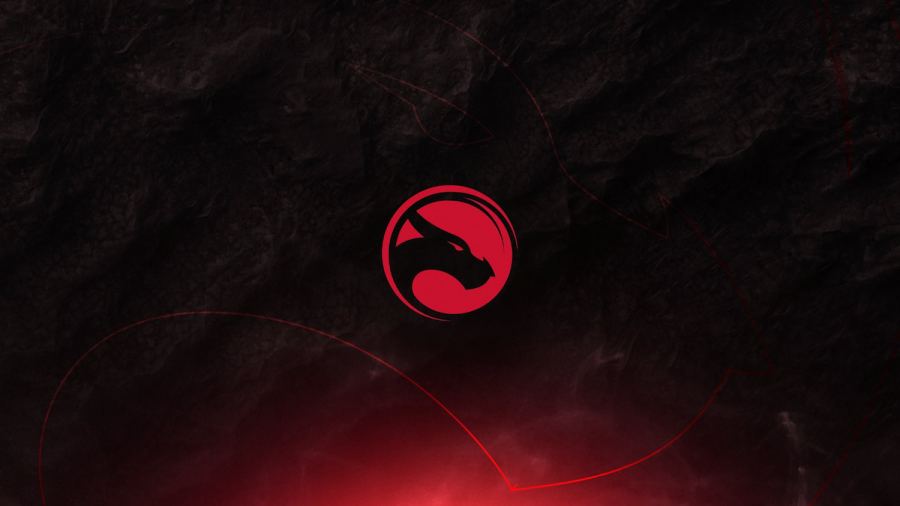 Raiding in WoW is one of the main appeals of the game. With it's challenging raids, difficult mechanics, and multiple tiers, raiding in WoW is the pinnacle of the MMO experience. Some guilds go further than just the average weekly meetup, though. Guilds compete to be the best in the Race for World First by racing to clear tiers as quickly as possible. Below we've listed the best WoW raiding guilds around.

Aster are a Chinese raiding guild backed by the esports team by the same name. A surprising entrant to the RWF, Aster have been number one in their region for the past few tiers, and have also made it into the top ten worldwide. A very talented group of raiders that are on the cusp of taking a World First for themselves.

Another Chinese organization, Skyline, competes in the RWF and Mythic Dungeon International. They were formerly the best raiding guild in China, but recently have been usurped by Aster. Still a potent competitor, they're one of the top-ten raiding guilds in the world.

Sponsored by esports team Soniqs, the Imperative Guild are a self-described NA Hardcore Raiding guild that are consistently in the top five for clears during the World First race. Imperative are relatively new guild, having formed in 2019, but are formed from a core of players from some old-school guilds such as Blood Legion, MIdwinter, and iKTB.

BDGG or Big Dumb Gaming Guild are a guild that's aim is to raid hardcore but bring, as they put it, "big dumb fun" back to esports and raiding. Having finished fourth in the Mythic Sanctum of Domination World Race, they're proving that you can still have a lot of fun while raiding at the very highest levels.

Method was formerly the very best raiding guild in the world. But controversy stemming from the management and organization saw many of their raiders jump ship to other guilds. The organization is still one of the best in WoW, but they’re yet to reclaim their former glory.

Limit are far and away the best NA guild. Having been sponsored by Complexity and Team Liquid in the past few years, the guild is sometimes the very best raiding guild in the world. However, recent races haven't gone their way, as they've lost out to European rivals Echo.

Echo was formed from the ashes of the raiders who left Method after the controversy. Looking for a fresh start, this raiding team has quickly become one of the best in the world, claimed multiple world firsts, and is now making incredible content. They're the best WoW raiding guild in the world.