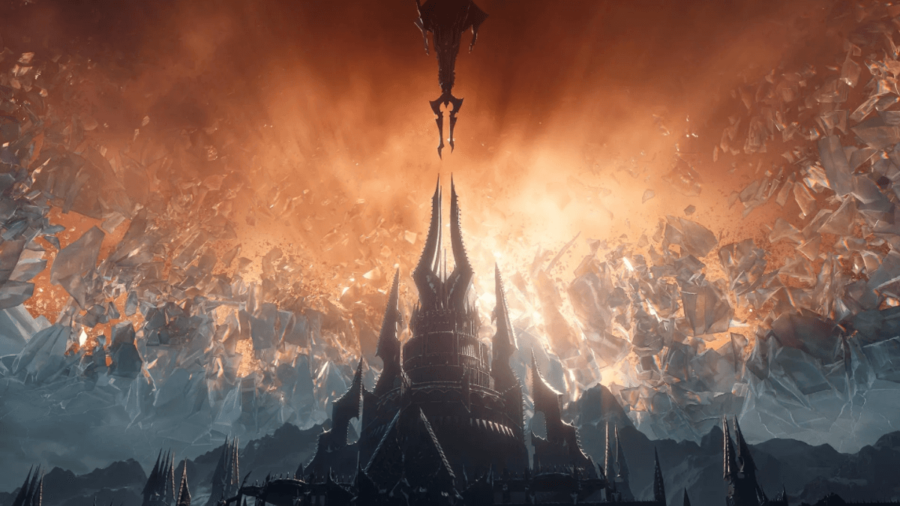 The world of Azeroth has acquired six new zones thanks to the World of Warcraft: Shadowlands expansion, including one main hub zone, four leveling zones, and one exploration zone for only the bravest of souls.

This ancient city predates the Titans and almost all of memory itself. Oribos serves as the capital city of the Shadowlands, as well as the home of Arbiter—a powerful cosmic being that judges the souls of mortals. Both factions may use Oribos as a main hub.

Within war-torn Maldraxxus, might—of all kinds—makes right. Here, in the birthplace of necromantic magic, those who master the powers of death turn legions of ambitious souls into relentless undead armies.

Representing the heart of the Shadowlands' military, Maldraxxus is home to all warriors. This is easily the largest zone in the expansion and full to the brim with Undead. Maldraxxus isn't exactly the prettiest zone, but there's plenty of interesting content to wade through here.

A vibrant afterlife for those closely connected to the wild, Ardenweald is a domain of endless restoration tended by the mystic night fae. Within this eternal forest, massive dream trees draw in precious anima—soul essence—to feed the spirits of nature awaiting rebirth.

The Night Fae rule over the land of Ardenweald, which is as beautiful as it is deadly. If the lush forests, dazzling night sky, and faerie dust aren't enough to make you stick around, the Ardenweald storyline is sure to leave a lasting impression on you.

Related: How to unlock Allied Races in WoW: Shadowlands

Those who have lived a life of service are drawn to Bastion to assume the highest duty of all—carrying souls to the Shadowlands. Amongst Bastion's gleaming spires and sweeping vistas await challenges to test the mettle of the steadfast kyrians.

Bastion is lovely to look at, but its campaign is a little... erm... eyebrow raising. This land boasts itself on inhabiting the purest souls in the Shadowlands, but look beyond the "perfect order" of its kyrian covenant and you'll find plenty of dirt in the cracks.

A realm of looming keeps and gothic villages, Revendreth is home to the venthyr, the harvesters of sin. The wretched souls who arrive here may find penance for their misdeeds... or merely indulge the appetites of their keepers.

Calling all Dracula fans! Revendreth is a Gothic dream, offering gargoyles, Victorian-inspired architecture, and a perfectly moody atmosphere. The souls that are sent to this zone have been deemed flawed, and are hence condemned to atone for their sins in the nightmarish realm. Revendreth is right up there with Ardenweald as the best Shadowlands zone.

To be cast into the Maw is to be doomed to a bleak eternity. It is a tumultuous, hopeless land where the vilest souls in the cosmos are imprisoned forever. Should the ancient evil chained here break free, all of reality will be consumed.

The Maw, which houses the souls judged irredeemably evil, is a max-level, open-world exploration zone—one that actively discourages exploration. With the upcoming Patch 9.1, however, two critical issues are being resolved that are sure to increase the Maw's overall playability: not only will players finally be able to use their mounts, they will also learn why the "Eye of the Jailer" debuff exists and how to cleanse themselves of it.

Enjoying Shadowlands? Check out our list on all the Best Healer Classes in WoW: Shadowlands, or return to the basics by reading up on commonly asked how-to questions for WoW Classic.

How to leave a Guild in World of Warcraft Classic

WoW Classic Leveling Guide: How to level up quickly

All WoW Classic Zones by level

How to show FPS in World of Warcraft