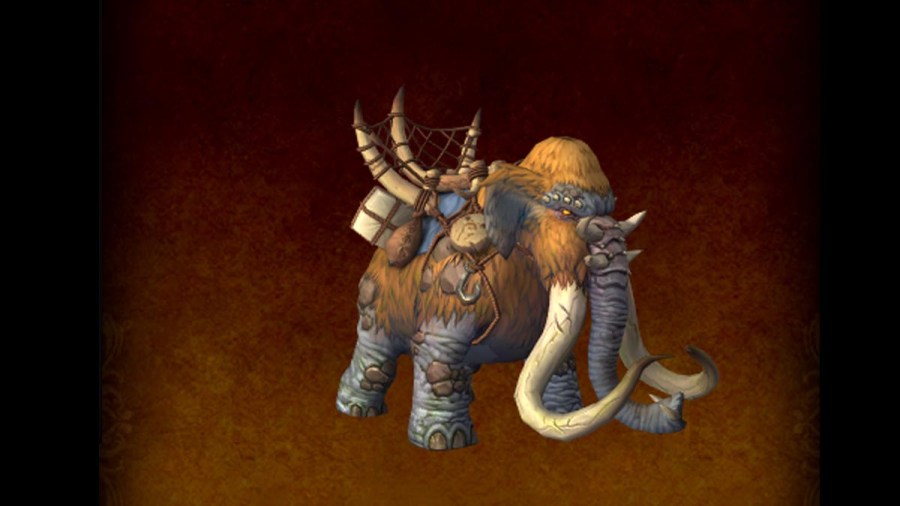 There's just something about riding around on a big, prehistoric mammoth. Sure, World of Warcraft players have had mammoths for years, but the Dragonflight expansion has upped the ante with the Plainswalker Bearer mount. Here's how to add it to your stable.

Where to find the WoW Dragonflight mammoth mount

The Plainswalker Bearer mount drops from the epic Grand Hunt Spoils item. This is a reward for the first weekly completion of a Grand Hunt. These hunts are unlocked after reaching Renown 5 with the Maruuk Centaur. As with most rare drops, the drop rate is presumed to be extremely low. The nice thing is that since Renown is account-wide, so long as players have a character capable of reaching the Ohn'ahran Plains, it can be farmed without progressing the MSQ another time. This will exponentially increase the chances of receiving the mount, as the epic Grand Hunt Spoils can only be redeemed once a week per character.

Related: How to get the Stormhide Salamanther mount in World of Warcraft Dragonflight

Grand Hunts are events that take place over a few days. They can appear in any of the Dragon Isles zones. They can range in objectives but will typically be hunting rare mobs, killing the local wildlife, gathering reagents, and the like. To find a Grand Hunt, look for a horn icon on your map. Once entering the zone of the Grand Hunt, you'll be given a list of tasks to complete.