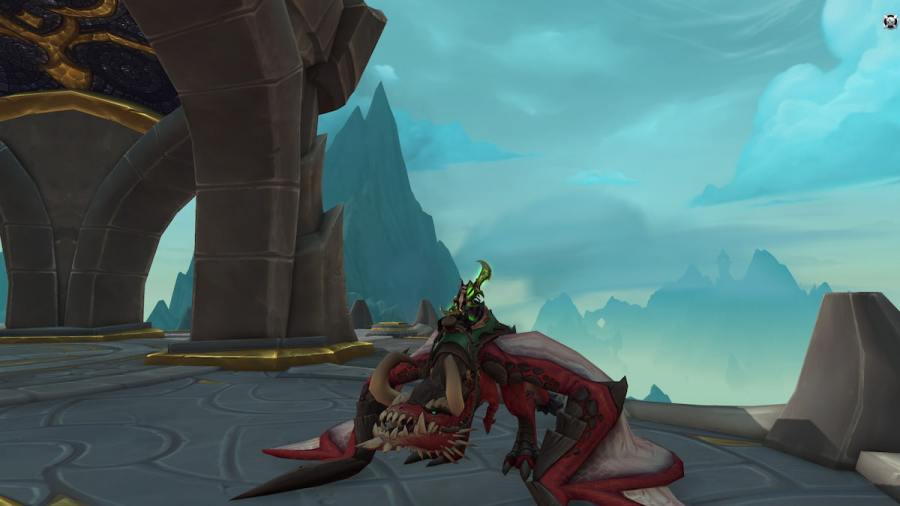 Related: How to customize your dragon in WoW Dragonflight

The Renewed Proto-Drake is a campaign-exclusive quest reward for completing the Dragonriding questline at the Ruby Life Pools, southwest of Wingcrest Embassy, located within the dragon-infested Waking Shores. If you just follow the campaign, you'll eventually end up there, making the mount impossible to miss. Completing a portion of the questline will reward you with the Renewed Proto-Drake mount. On average, the time it takes to get the mount varies on your personal speed, but expect to have it in an hour or less upon arriving at the Dragon Isles.

Once you have the mount, you'll be given a short tutorial quest on Dragonriding. The tutorial is basic, meant to bestow upon you the most infantile of dragonriding skills. Anyhow, you can expect the remaining three dragonriding mounts to come from the campaign, but we'll have specific guides on them in the future, so not to worry.