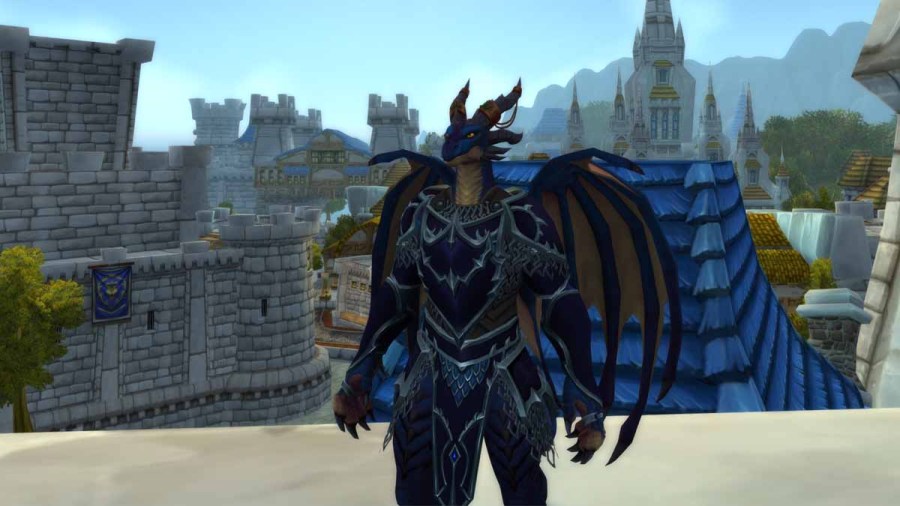 The Dracthyr Evoker is the Hero Class bundled with World of Warcraft's Dragonlands expansion. For the first time, class and race are uniquely married. Dracthyr can only be Evokers, and Evokers can only be Dracthyr. It provides a unique experience for new and longtime players. That being said, there's a lot to dive into, so let's get to it!

Devastation Evokers are the ranged spellcasting subclass. This subclass is fantastic at AoE and priority target damage thanks to abilities like Mastery: Giantkiller, Eternity Surge, Fire Breath, Dragonrage, and Deep Breath. They also can stand in with off-heals and help relieve pressure on the main healer in a pinch. The biggest drawback is that they have a max range of 25 yards, which means a lot closer play than other ranged classes.

Preservation Evokers are the other option and serve as dedicated healers. With Mastery: Life-Binder, it's about keeping yourself topped off, so you get that nice juicy 38% healing bonus to allies with a lower health percentage. Preservation also uses the charge mechanic with the Dream Breath ability to heal up to five allies in a cone ahead. Played correctly, they're a strong class for healing multiple allies at once.

Related: Activision Blizzard takes to the skies with the WoW Dragonflight cinematic trailer

The Dracthyr starting zone is on the northeastern side of the Dragon Isles. This roughly hour-long tutorial is spread out over seven chapters and should be mandatory for anyone wanting more information on the lore of the Dragonlands expansion. Before playing it, we had only a vague idea of what was going on with the Dragonlands. Now, we know who the primary antagonist is, why the Dracthyr has shown up after 20,000 years, and why the Alliance and Horde are heading to this forgotten land.

As for playing it, it's definitely miles ahead of the Hero Class introduction that Death Knights received with Wrath of the Lich King. It's not as pretty as Tirigarde Sound from Battle for Azeroth, but it's definitely up there. It's a large area with tightly condensed zones and plenty of verticality for players to learn the mechanics of flying with their new dragonlings.

Players will start at level 58, and by the time they finish the starting zone, they'll be level 60 with an iLvl in the 225 to 230 range, whereas a boosted level 60 character starts with an iLevel of 180. Of course, there is also a world event leading up to the release of Dragonlands that has players earning 245 iLvl gear, and the reworked Uldaman dungeon is dropping 275 gear. It was a clever move by Activision Blizzard to introduce this new race and class, get players acclimated, and then get them geared up for the impending expansion.