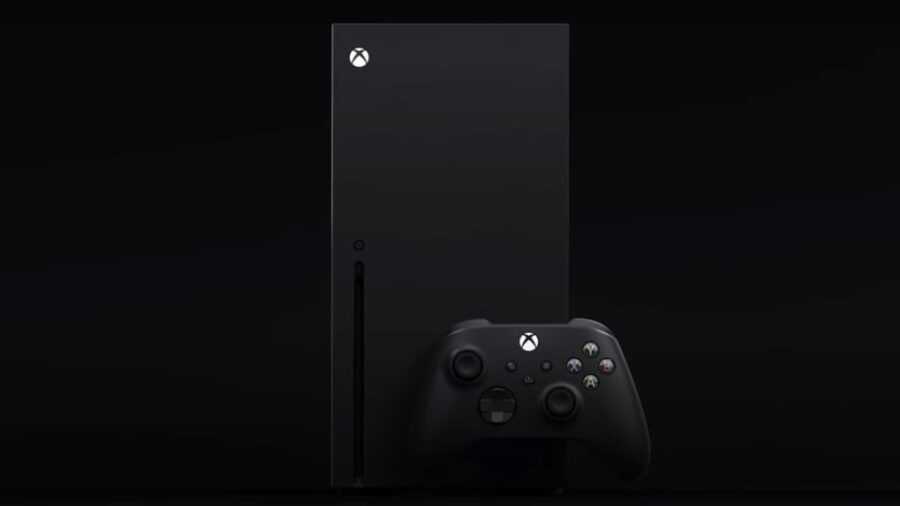 Bluetooth has been around for a few years now, but it gets better and more reliable with every passing version. It's understandable that such reliable technology would be something you'd expect to be equipped for your Xbox console. Sadly, the truth is that Microsoft has created a less than enjoyable experience for players wanting to use their own Bluetooth Headphones.

Can you connect Bluetooth headphones to your Xbox?

The long and short of it is that Xbox doesn't natively support Bluetooth headsets not made by Xbox, so when you use an Xbox controller with your PC, you need to plug it in or purchase a dongle. This does not mean that such headsets can't be used with your controller, however, it just has a few more steps involved rather than plug and play.

You will need to buy a Bluetooth transmitter that fits into a 3.5mm Jack/Input, as this is what your controller has. Put it into your controller port and turn it on, making the device discoverable by pressing the Pairing button. As this isn't designed by Microsoft themselves, there won't be a visual indication of the headset being paired successfully, so pay attention to the lights on your headset or pop the headset on to see if you can hear anything coming through.

One thing to note, however, is that the microphone will not work as the transmitter will not be built to detect audio coming in, only audio passing through to your headphones themselves. Unless you purchase a headset that is specifically designed for Bluetooth use with Xbox and has been verified as compatible.

Another caveat is that you may experience audio lag as the sound has to go through an additional passthrough for it to reach your headset, so in online games where timing is everything, you might find yourself in some situations where audio lag costs you a match. For general story-based games that are not competitive, the audio difference will be negligible and will not affect your gameplay.

Related: How to connect an Xbox Series X/S Controller to Steam

Another popular option for Xbox console players who want to enjoy gaming with fewer wires is to purchase the Xbox Wireless Headset. This is not a solution for players who want to use their pre-existing Bluetooth headphones, but it may be useful for a player who has yet to make a purchase. This proprietary hardware functions as wireless headphones and a microphone for Xbox One, as well as Xbox Series X/S.

Need some more tips? Why not check out How to change your password on Xbox Series X/S on Pro Game Guides.