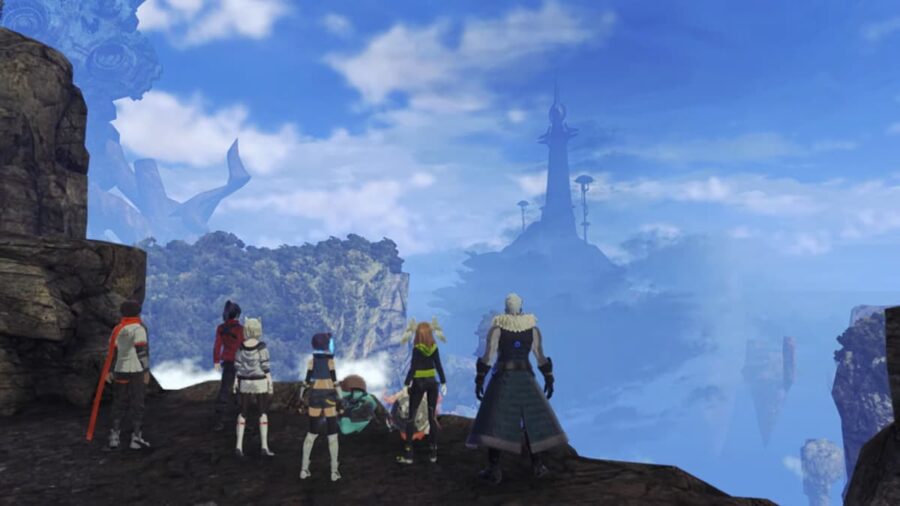 All playable classes in Xenoblade Chronicles 3

As you connect with other characters in the game, you will unlock the ability to switch to that character's class on the fly. You will also run into some characters, known as Heroes, who have their own unique classes. These classes are also able to be learned and applied in battle. Below are all of the Classes and Hero Classes that can be accessed.

Attackers excel at putting out massive amounts of damage. They will fill the typical DPS role that is present in many RPGs.

Defenders block enemy attacks and draw their attention away from others. These classes fill the classic Tank role.

Healers make sure the team's health is always in top shape. These classes are vital to ensuring the Tanks and DPS classes are able to stay alive long enough to do their jobs.

The sheer number of playable classes in Xenoblade Chronicles 3 is astounding, and it will be interesting to see what kind of team compositions can be put together when certain classes are applied to different characters.

All classes in Xenoblade Chronicles 3