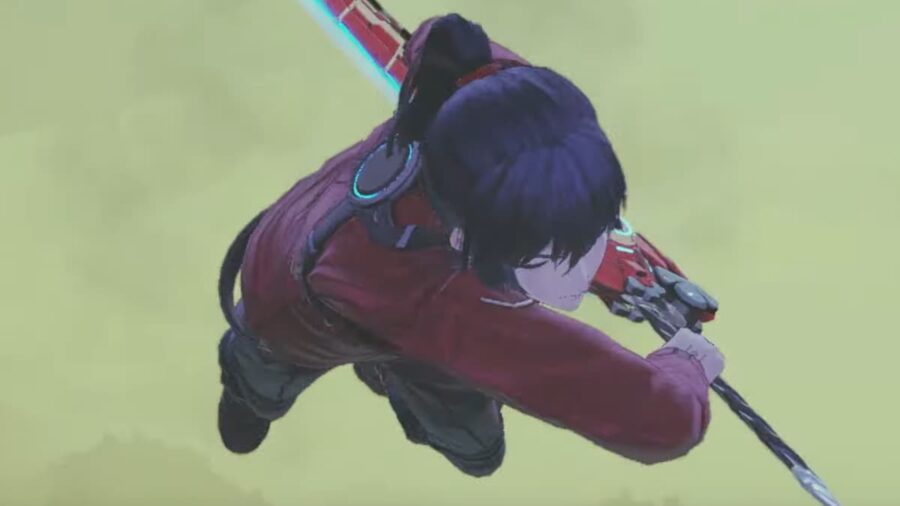 RPGs aren't typically known for their platforming or jumping puzzles, but that unwritten rule hasn't stopped Monolift Soft from putting a jump mechanic into Xenoblade Chronicles 3. Jumping isn't a crucial part of the experience, but it's one that can certainly make exploring the vast world of Aionios a touch easier. Here's how you can jump in XC3.

How to jump in Xenoblade Chronicles 3

Jump using B in XC3. Just like control points in an FPS, B is the key. Press the B button on your Nintendo Switch Controller to make your character do an adorable hop into the air. This will allow them to reach places like ledges, molehills, and other small vertical challenges with relative ease.

Can I increase how high I jump in XC3?

Unfortunately, there isn't a way to increase your character's vertical leaping prowess. It seems whatever muscles they developed to lift swords bigger than themselves never translated to leg strength, or they simply skipped leg day...

Related: When can you change characters’ clothes in Xenoblade Chronicles 3?

That's all there is to jumping in Xenoblade Chronicles 3. If you see a ledge and you can't simply jump atop it, then odds are there's another way to get up there. So, be persistent in your hunt for Nopon Coins and treasure chests! More often than not, it's worth the hassle.

Can you increase jump height in Xenoblade Chronicles 3?