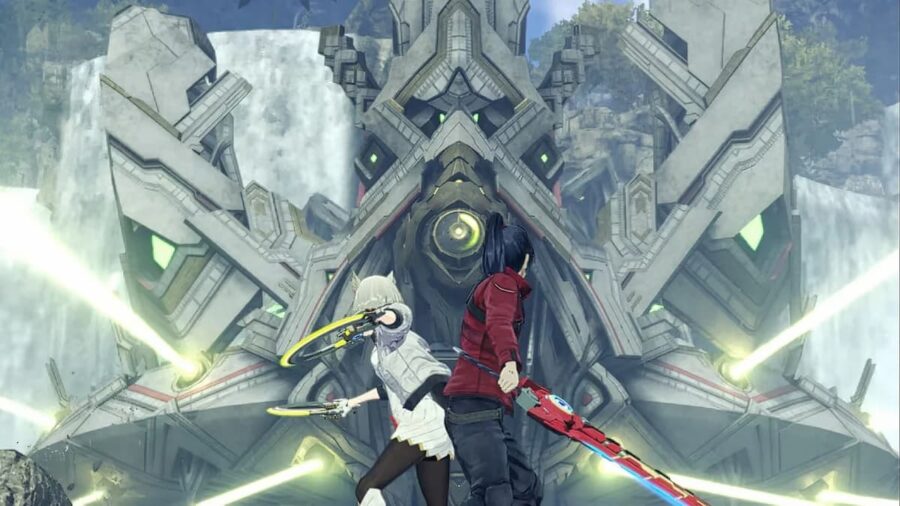 What are Art Combos in Xenoblade Chronicles 3?

Art Combos in Xenoblade Chronicles 3 are when you land certain Arts on an enemy one after the other in a set order. For example, using an Art that inflicts Break can then be followed by one that inflicts Topple and then one that inflicts Daze. These Arts on their own do damage but not much else. When chained together, the Break attack will lower the enemies defenses, then the Topple attack will cause the enemy to fall over, and finally the Daze effect will lock them in place for a few seconds.

Related: What are shiny enemies in Xenoblade Chronicles 3

Performing these Combos is pretty simple once you get the hang of it. All you need to do is start the combo with an Art that applies a status. Then, you can chain other Arts on top of the first one and create different combos. Some combos stun lock enemies, while others throw enemies up in the air only to be slammed back down again.

Art Combos are at the forefront of the combat loop in Xenoblade Chronicles 3, and you should always be looking to utilize them in a fight to turn the tides. Practice makes perfect, and by the end of the game Art Combos will be second nature.

How to perform Art Combos in Xenoblade Chronicles 3