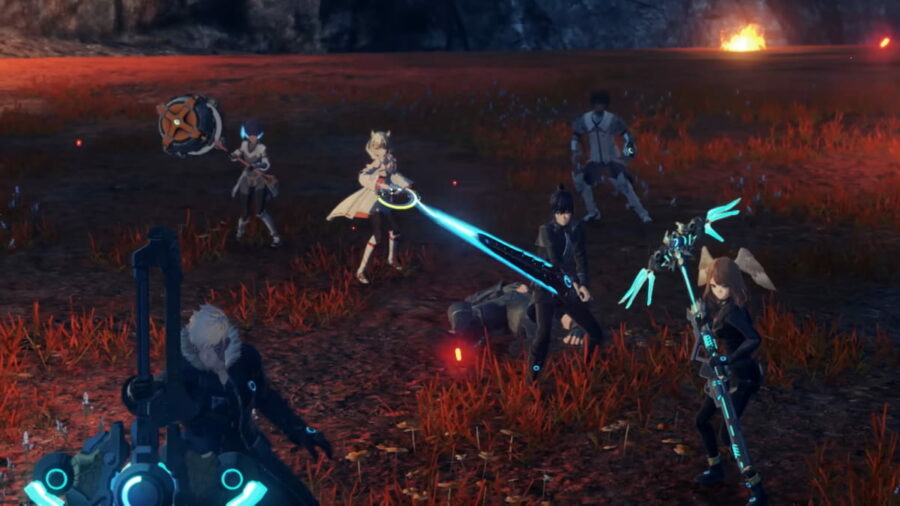 A large part of Xenoblade Chronicles is recruiting new characters to your ever-expanding party. This is good news if one of these new recruits quickly becomes a personal favorite as players can swap them in. That's right, you're not forced to be a specific protagonist in combat! Players can find the character they like best and stick with them. But how?

When can you switch characters in Xenoblade Chronicles 3?

To swap characters in Xenoblade Chronicles 3, hold the ZL button and then press the L or R buttons to cycle through who you want to play as. Players can begin swapping out party members after reaching Chapter 2. This will be roughly between four and 10 hours into the game.

Related: Who are the voice actors in Xenoblade Chronicles 3? Full Voice Cast

Note that changing characters won't impact the story at all. Instead, it changes the primary character one explores this beautiful world with, and who they fight as in battle. This in turn will allow more variety in party combinations and allows one to really mix things up. So, no more need to be shy. Show your favorite character you really like them and show your foes why they're your favorite!

Also, make sure to check out our article on unlocking fast travel to start zipping through the world of Aionios!

Xenoblade Chronicles 3: How to switch characters