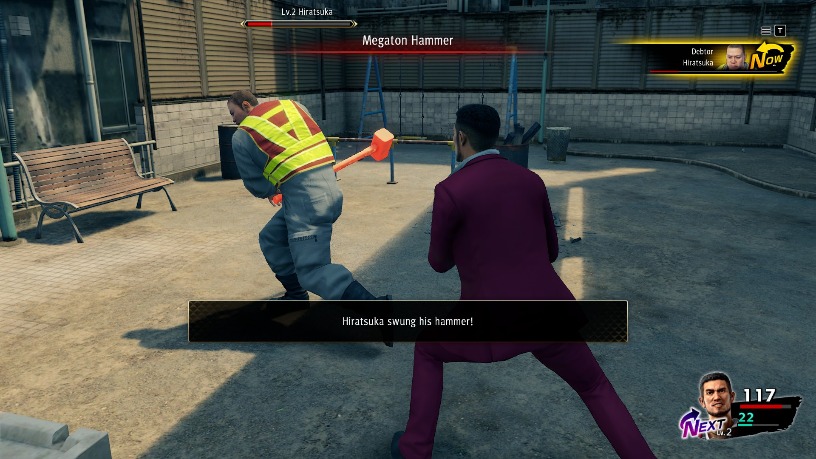 In Yakuza Like A Dragon, the player has access to a number of different classes or "jobs" for the main Ichiban Kasuga and the various characters you can get as party members in the game.

Each character's job class also comes with unique strengths and abilities to help the player win battles. That said, in this guide, we will explain what the best jobs In Yakuza Like A Dragon for each character are.

In short, the best class for Ichi is his default Hero job, as out of all classes that are available to him, it remains the most robust right into the end portions of the game. The class also comes with overall powerful AOE and attack skills and decent damage output if you combine it with using his upgraded hero baseball bat.

As a side note, players should also consider assigning the Foreman class to Ichi for the demolish ability, because it can open up specific areas in Yakuza Like A Dragon. The hero class also has the exclusive ability where enemies will transform because of Ichi's overactive imagination.

Koichi is the first party member players get in the game and a decent one too, if you get his Enforcer class later on. This Enforcer class is also arguably the best job for him because it turns Koichi into a tank that can soak up large amounts of damage.

Along with this, Koichi gains numerous abilities with the Enforcer job that can allow him to protect allies in combat. To do this, Koichi can draw enemies with his taunt and enrage them with his shield bash ability while also being able to deal decent damage and stun attacks. The job also further boosts his already excellent damage resistance and his high HP stats. 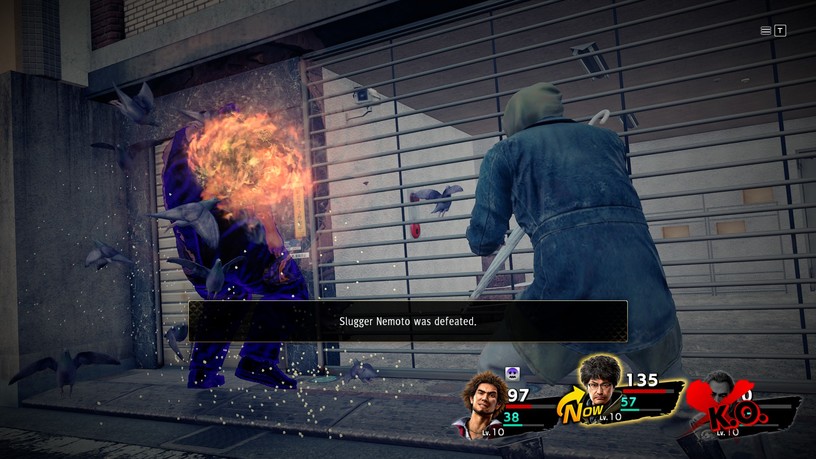 Similar to Ichi, Nanba is in the same boat where his default class Homeless Guy is the best job for him because the job essentially serves as one of the game's best healing roles.

Also, with the Homeless Guy job, Nanba can dish out some pretty powerful magic attacks that can damage more than one enemy and weaken their armor. But if you wish for something different with Nanba, you can try using the Musician job to turn him into a support character that can buff other party members.

Towards the later portions of the game, you'll be able to get access to the exclusive Night Queen Job for Eri, which turns her from an already great attacking character to a masterful one.

The job also comes with some excellent AOE skills and attacks that can leave enemies brainwashed. However, her playstyle is more or less best suited for taking out single powerful opponents to make battles easier to handle. 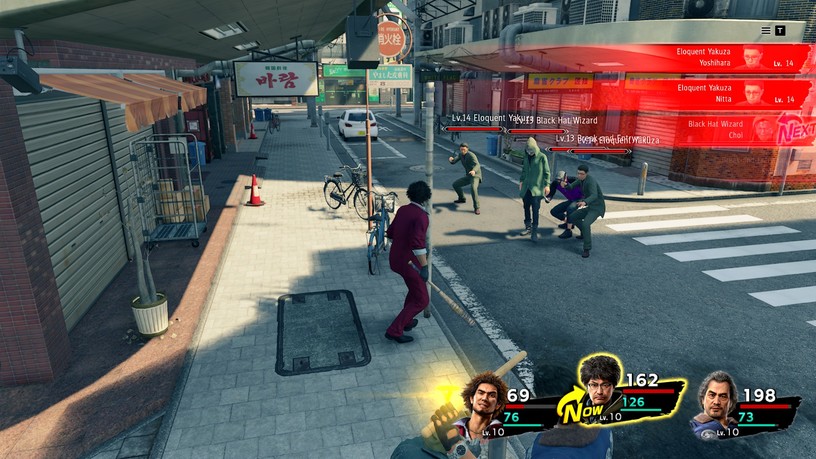 Moving on, Sakeo is the other female party member you can get in the game, and her best class is the Idol Job. This is because the Idol job class allows her to become the del facto spell caster in your party.

Along with that, her magic attacks are extremely potent and can apply debuffs to enemies. She also has some decent healing spells, so if you are not using Homeless Guy with Nanba, Idol would be the best alternative.

Like with a lot of characters on this list, Tianyou's best job is his character exclusive one called gangster Gangster. This is because if done right, it can turn him into an extremely potent attacker with high damage output. Because of this, we recommend pairing him with the Night Queen to create the ultimate boss killing duo.

The next and last character on our list is Joon-gi, whose best class is his Hitman exclusive job. With the Hitman class assigned, Joon-gi will gain access to several potent attacks that can leave several status effects on enemies. Hitman will also allow Joon-gi to access three weapon types giving even greater variety to take out various enemies.