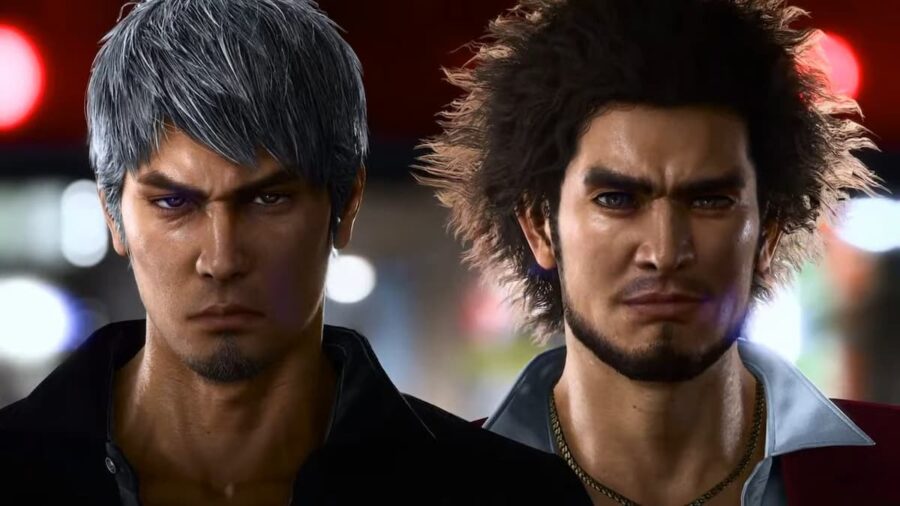 Sega has prepared a nice surprise for all fans of the Yakuza franchise by announcing Yakuza 8 official release date and dropping its first teaser trailer. Yakuza 8 (Like a Dragon 8) will arrive in 2024 for PC, PlayStation 5, PlayStation 4, Xbox Series X|S, and Xbox One. What's interesting is that the new sequel brings back Kiryu to fight alongside Ichiban!

You'll notice that Kiryu has a new hairstyle, and we can only speculate the reasons for this (hiding may be one of them). Also, as it happens, we'll have two heroes facing dangers, as Kiryu and Ichiban are shown together in the Yakuza 8 trailer. As you can see below, the trailer is for Like a Dragon 8 game, which is the official name, but it'll be hard to remove the Yakuza from players' minds.

As more Yakuza titles are coming, we'll have new games to look forward to. Besides Yakuza 8, you can expect Like a Dragon Gaiden coming up in 2023. Three Yakuza games with Like a Dragon: Ishin coming in 2022. Until we have more information, check out the Like a Dragon announcement trailer:

For more information on Yakuza games, check out Best Weapons in Yakuza: Like a Dragon and How many chapters and substories does Yakuza Kiwami have on Pro Game Guides.