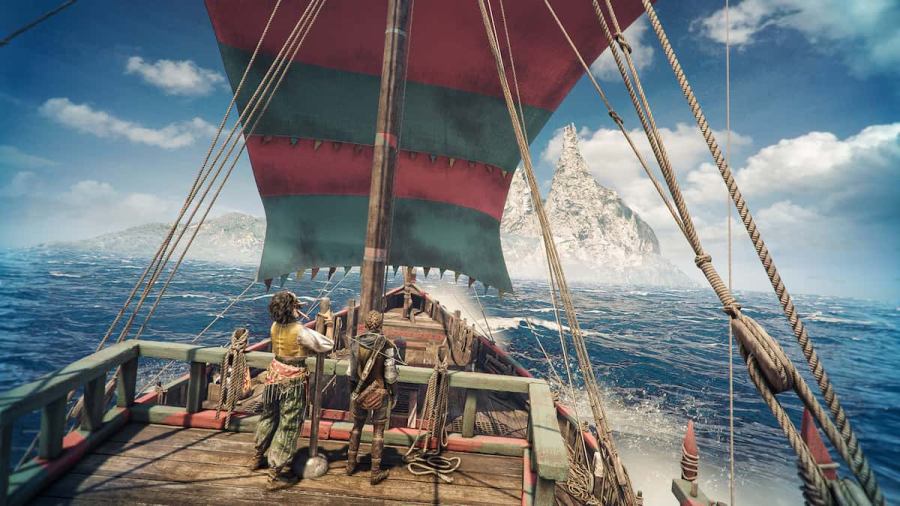 How does the save system work in A Plague Tale Requiem?

The save system is based on checkpoints in Plague Tale: Requiem, which means you can't save the game manually wherever you want. Nor are there any save points. The checkpoint system can be a blessing but also a curse as sometimes, the checkpoints are great other times unforgiving.

Plague Tale: Requiem will generally save once you enter a new location. For example, it'll save when you close a door to a new area—this is reliable. Yet Requiem seems to save more often when rats are involved and less when you're dealing with human enemies.

Related: Can you save the Herbalist in Chapter 3 of Plague Tale Requiem?

Although there are numerous checkpoints in rat sections, some save points are too far away. You'll sometimes have to jog for a minute just to reach a point where you die. It can be a bit stressful if you're trying to solve a Souvenir or get past a puzzle you've frequently died. On the other hand, being unable to control the saving process does make your actions more consequential, such as killing soldiers. At the end of the day, that's part of the A Plague Tale: Requiem experience.

How to save in A Plague Tale Requiem