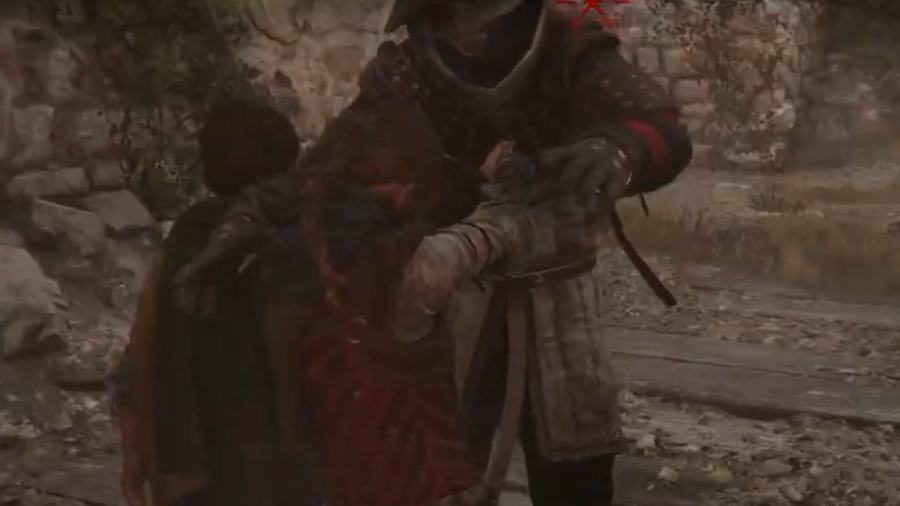 A Plague Tale: Requiem is an action-adventure game where you'll face many dire situations. Although there are a lot of enemies, you'll learn very quickly that one of the more efficient ways to dispose of them is by using a knife. But after you stab someone, you'll have trouble getting it back. So now you're probably wondering whether you can retrieve your knife after stabbing someone in A Plague Tale Requiem.

Is it possible to recover a knife from a dead body in A Plague Tale Requiem?

It's impossible to recover a knife from a dead body in A Plague Tale: Requiem. No matter what you do, it's lost forever after you use that knife on an enemy. Yes, you can see it sticking out of the body, but it's just for a show. Although this seems illogical, there is a reason why you can't retrieve them.

Related: How to unlock new skills in Plague Tale Requiem

Is there another purpose for knives in A Plague Tale Requiem?

It certainly doesn't help that, at first, you carry only one knife. But there is good news. Using a workbench, you can hold additional knives by upgrading your gear[add link here] to level three, but this may take a bit of game progress before you can do so. So, until you get your equipment in order, don't use a knife until there is no other option.

Can you retrieve your knife after stabbing someone in A Plague Tale Requiem?