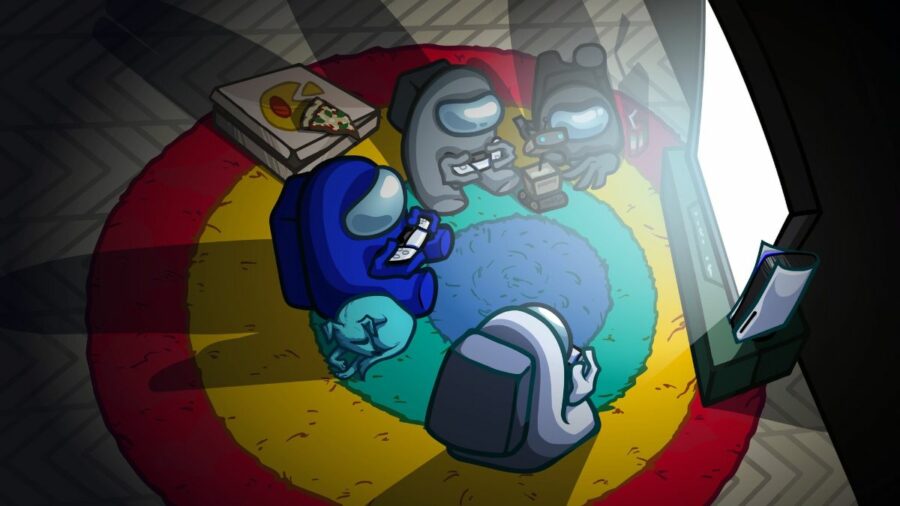 Image via Sony and Innersloth

Among Us is the type of game that continues to surprise people with how much it has endeared within the gaming community. The social deduction game featuring a team of space crewmates was initially released in 2018 on mobile PC and mobile devices to little fanfare. But because of the 2020 global pandemic, the game reached extraordinary new heights of exposure and popularity.

Related: How much do Stars cost in Among Us? Stars Pricing Guide

The game has since been ported onto the Nintendo Switch in Dec. 2020. It Dec. 14, 2021, the game was finally brought to the PS4, PS5, Xbox One, and Xbox Series X/S. Among Us isn't as big as it was in 2020 but the PlayStation ports for the game have proven that it still has a large fan base that is willing to get the game on more powerful hardware. It will be interesting to see where the game goes from here.

For more on Among Us, including How to Link Your Among Us Accounts, keep reading on Pro Game Guides.