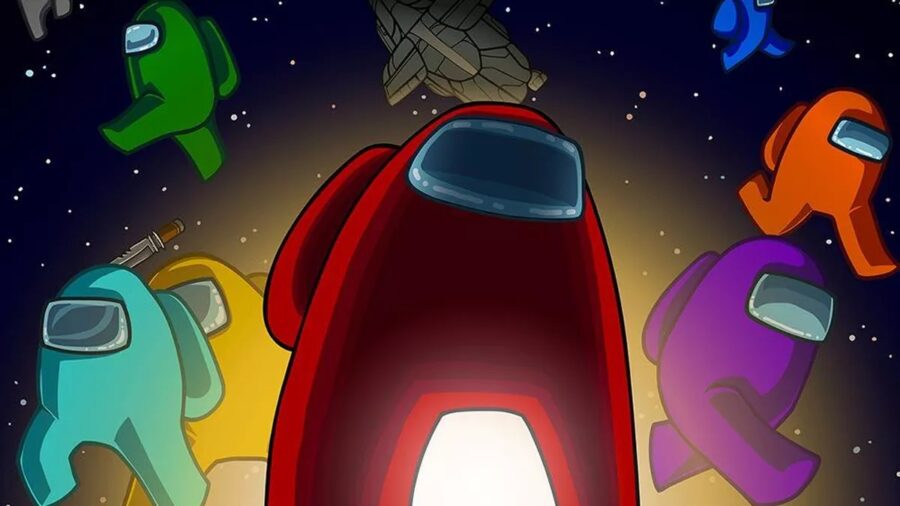 The seemingly overnight cult-classic game Among Us has managed to make it to PC, mobile devices, and the Switch, but is still missing from the PlayStation roster. Thankfully, that's set to change later this year!

Related: Among Us Error Codes List (And How to Fix Them)

As early announcements go, we are left hanging with vague information on when exactly this is supposed to happen. Here is what we know so far about this exciting news!

When is it happening?

What this likely means is that they are working out a deal with Sony and Microsoft to bring Among Us to PlayStation and Xbox One, but have only reached official terms with Sony. Still, based on the tweet, the PlayStation version will be cross-play compatible!

According to the Tweet, the PlayStation versions of Among Us will include a free Ratchet & Clank skin/pet combo for your characters. That's all that seems to be included at the moment.

Did you know we have guides on how to do all the tasks in all maps? Check out our guides for Skeld, Mira HQ, Polus, and Airship!

Among Us Hats: Where to Find all the Hats

Every Among Us Character, Ranked by Popularity

All Among Us Maps, Vent Locations, and Visual Tasks

How to Proximity Chat in Among Us

What Among Us Character Are You Quiz