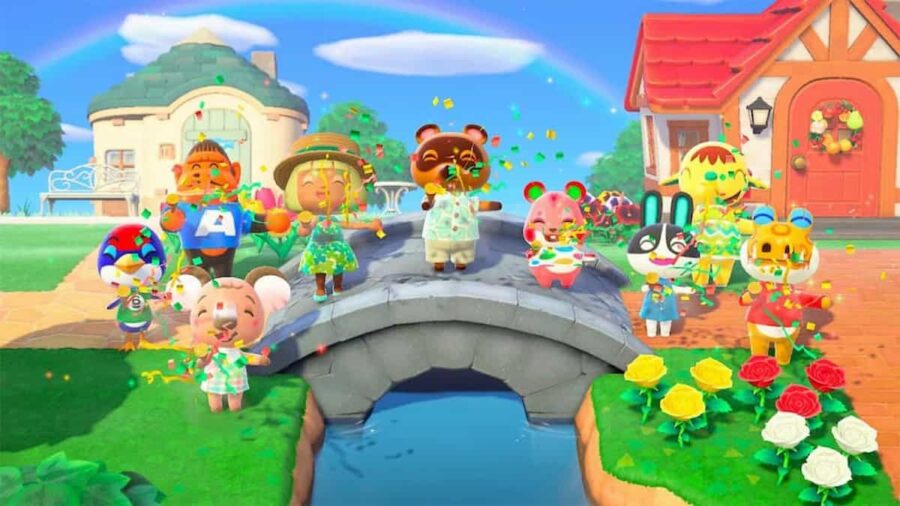 Rocket does not have a lot going for her. Gorillas are not a fan-favorite Villager type, to begin with. Combine that with that pink jumpsuit and lipstick, and the result is less than favorable. Lastly, with a catchphrase like “vroom,” it just seemed like Rocket was going to be disliked from the start.

If Barold’s beard and pink lips didn’t scare you off, the tiger-print shirt should have definitely raised some flags. His peculiar fashion choices aside, his interior design style is just plain weird, choosing to decorate his home to look like an office, complete with a desk and copier. Creepiest of all, his wallpaper is security monitors! Which just makes you feel as though he is watching your every move.

There's something about Cobb that really makes you uneasy. It's probably those big yellow goggles that make him look like a mad scientist. His catchphrase is “hot dog,” which just seems very on-the-mark for a mad pig scientist. Plus, if all that wasn’t bad enough, he comes off as very self-centered and dense.

Ricky was dealt a bad hand. With a face like that, how is anyone supposed to like you? Ricky has a cranky face and a crankier personality to go with it. It is hard to like a Villager who looks agitated at all times and says things like, “You gotta break a few shells to get to the nut.”

Finally, we get to Rodney. I think everyone can agree that Rodney is the absolute worst. There is even an entire subreddit dedicated solely to spreading the word of hate about Rodney. I mean, that face just screams smugness. What's more—for some reason—he is unusually aggressive. It's almost like he is Animal Crossing’s version of an “internet troll.” Even if you were looking for a smug Villager, there are definitely better options out there than Rodney.

So there you have it, our list of the worst Animal Crossing Villagers. If you think we missed any, or you feel like making your case in favor of one of the villagers mentioned above, leave us a comment!

My name is Mason Moses. I am an entertainment aficionado who spends more time consuming that content than I would like to admit. I've been playing video games for the past 15 years and every time I turn one on, it feels like the very first time. I liked games so much I decided that I would write about them.