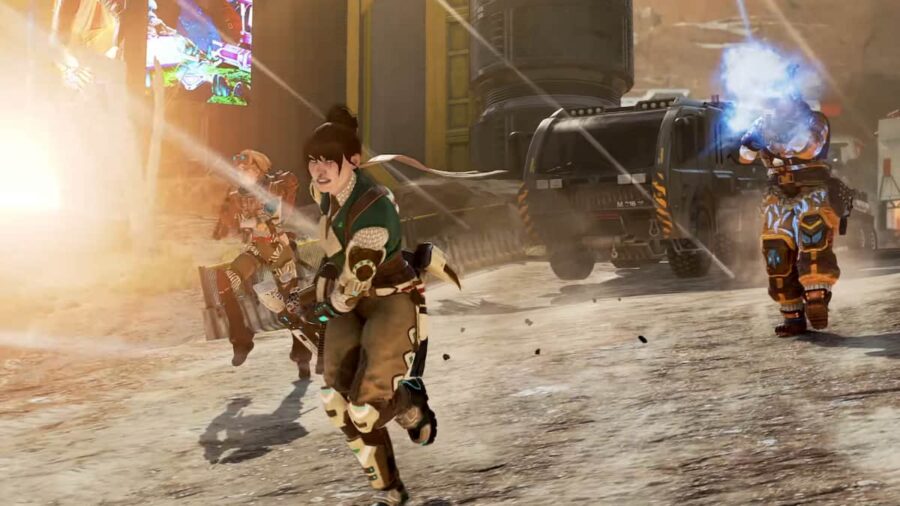 In Apex Legends, the competitive ranked grind has taken over the community, and only the best players strive to reach the hallowed Predator rank. It's natural to wonder who is topping the Leaderboard to see the competition in each rank, however, Apex Legends doesn't feature an official Leaderboard system. Instead, players must rely on third-party software and applications to get an idea of the Apex Legends Predator Leaderboard. Here's how you can check the Predator list in Apex Legends Ranked Leaderboard.

Players can rely on a few third-party platforms to check the live Apex Legends Predator list showing the Ranked Leaderboard. Apex Legends Status is one of the websites fans can follow to check regular updates on the Predator Ranked Leaderboard. This website also features Twitch and Twitter links for almost all professional players and streamers. It's relatively easy to keep track of the list from here, as you see which player went up and by how much.

Similarly, players can also check out the Apex Legends section in Tracker Network. It is quite similar to Apex Legends Status, and players will even get to see the Leaderboard for North America and Japan. Likewise, you can also toggle between Battle Royale and Arenas to see the Apex Legends Predator list for both ranked modes.

The new Legend Vantage has arrived in the game and has already become a fan-favorite because of her unique abilities. Vantage is already becoming a part of the meta, and this Legend's abilities help players easily land those long-range sniper shots. The buffs and nerfs in Season 14 affected various other Legends, affecting their individual pick rates. The ranked season is still in its first Split, and it will be interesting to see which players and Legends lead the Predators list before the next half begins.

Wondering how the currencies work in Apex Legends? Check out Apex Legends How to Get Apex Coins, Legend Tokens, & Crafting Metals on Pro Game Guides.

How to check the Predator List in Apex Legends – Ranked Leaderboard