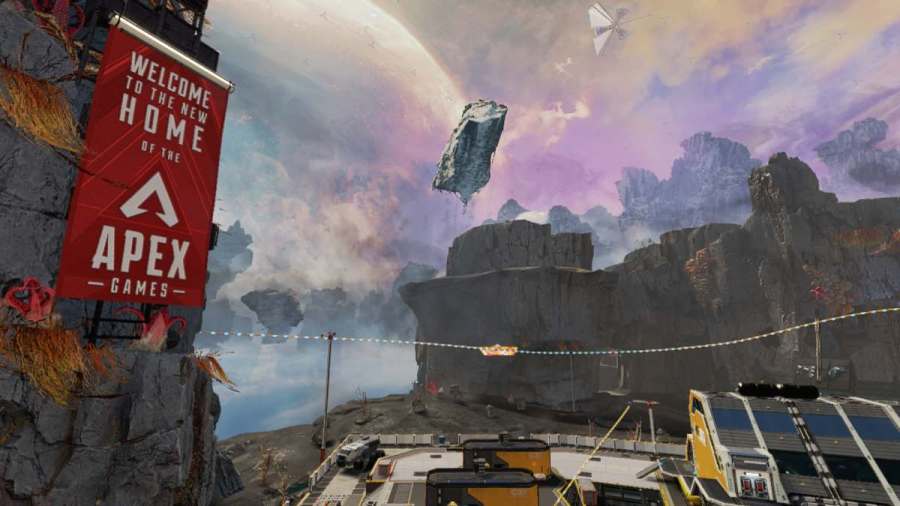 The Season 15 map has been secretly teased, slowly revealing exactly where the next Apex Games will take place. A subtle change to Replicators allowed players to craft a special item. Golden Tickets can be purchased at Gold Replicators to unlock the Season 15 map teaser, A New Home.

To play A New Home, you must first purchase a Golden Ticket during a battle royale match. Gold Replicators are shown on the map with a gold icon. The Golden Ticket costs 150 Materials, so make sure to grab some Material barrels and open crates. After purchasing the Golden Ticket, you will be able to access A New Home in the lobby.

Related: Who is Catalyst in Apex Legends? – Leaked Abilities and Lore, explained

To access A New Home in the lobby, select Game Modes. Select A New Home mode in the top right corner of the playlist menu. Once you select the mode, you will be transported to the Encore Arenas map as your current lobby character. Once you are on the Encore map, a dropship will be there to take you to the preview of the Season 15 map.

What is the Season 15 map in Apex Legends?

You will be taken to Boreas, the home planet of both Seer and the Season 15 legend Catalyst. The map is called Stellar and is where Seer got his start. Boreas was recently ravaged by a meteor striking the moon Cleo, and many have flocked to the planet to steal resources and take advantage of the destruction.

The first thing you may notice in the preview is the giant zip lines used to get around the map. During the preview, you will zipline through an area of the map as an announcer explains a little about the new location. The map is expected to feature more flat areas, access to quick repositioning, and more POIs for gunfights.

For more Apex Legends, check out How to create a Private Match in Apex Legends – Custom game codes on Pro Game Guides.

How to play A New Home in Apex Legends