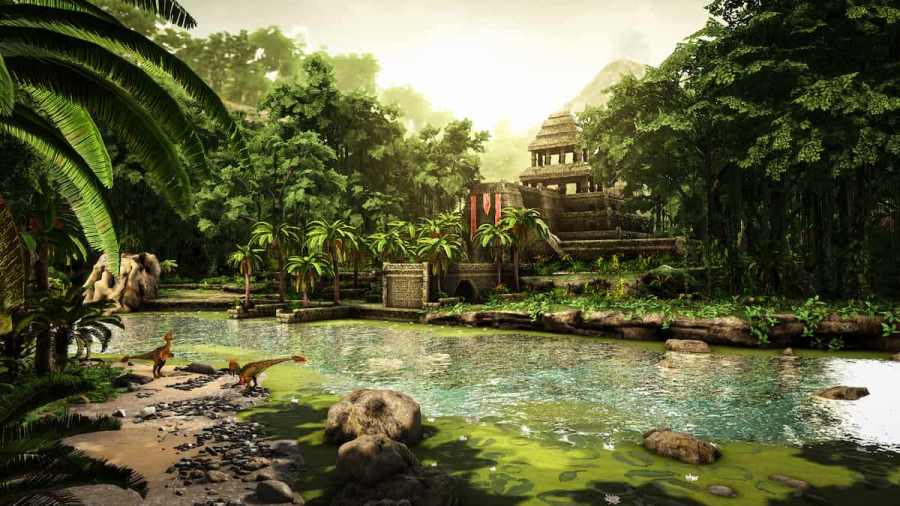 ARK Lost Island is a community-created, free, and official DLC for ARK: Survival Evolved. This action-adventure game sees players trying to survive in a hostile world filled with dangers including dinosaurs and mythical creatures, as well as hostile players. Gearing up is essential, with Tek Tier items being some of the most sought-after to craft. And to craft them, you’re likely going to need Black Pearls. Below you’ll find the favorite ARK Lost Island Black Pearl locations.

As you’d expect with such a valuable resource, you’re not going to find Black Pearls just lying around the newbie zones. You’re usually going to need to go into the water to find and harvest them, often in and around underwater caves, with some of the better locations being predictably dangerous to visit, potentially packed with some nasty creatures.

Related: All Resources on Lost Island in Ark Survival Evolved

You generally obtain Black Pearls by harvesting dead creatures such as Ammonites, Deathworms, Trilobites, and Tusoteuthis.