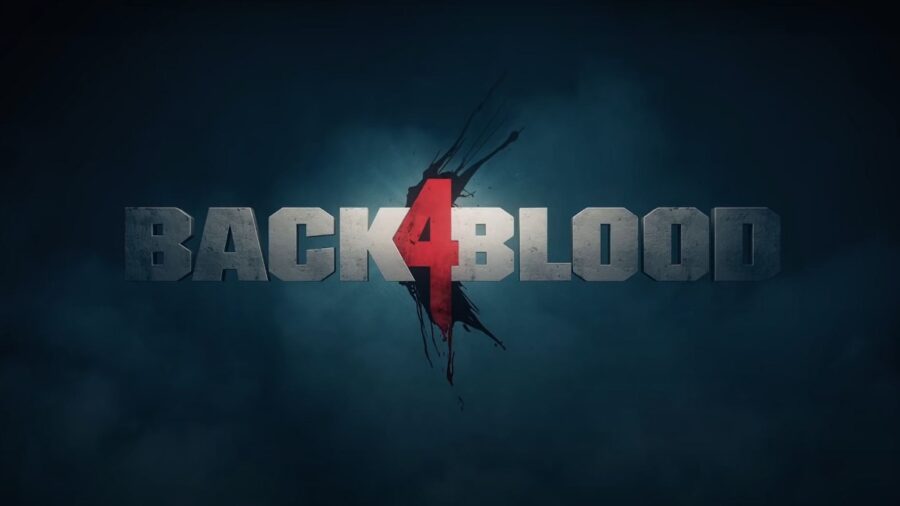 Back 4 Blood is a cooperative shooter and the latest release from Turtle Rock Studios. Players will have to work together to take down hordes of the undead, including sharing ammunition when their buddies run out of bullets. Being stingy is a sure way to end up dead, so how can players share their ammo?

To share ammo with teammates in Back 4 Blood, open the game menu while in a lobby. Here, you'll find your equipment, weapons, ammo, and accessories. Cleaners will see ammo at the bottom of this menu. Scroll over to the type of ammo you'd like to drop. Press the corresponding buttons listed in your menu to give up some of your ammunition. Check the bottom left-hand side of the screen to see the button prompts, as players can drop different quantities.

Related: How to Change Characters in Back 4 Blood

Ammo drops in a bundle on the ground that anyone can pick up, so make sure you're giving your stache to the right cleaner before dropping it on the floor.

Be sure to keep an eye out for ammo caches around the map as you explore because there is plenty of ammo for each weapon type if you know where to look. If you see an orange crate, open it up for either a nice new gun or a buffet of bullets to fend off the undead.

For more on Back 4 Blood, check out our other guides and news, like How to create Private Matches in Back 4 Blood here on Pro Game Guides.

How to Change Characters in Back 4 Blood

All Character Abilities in Back 4 Blood

How to Unlock Character Skins in Back 4 Blood