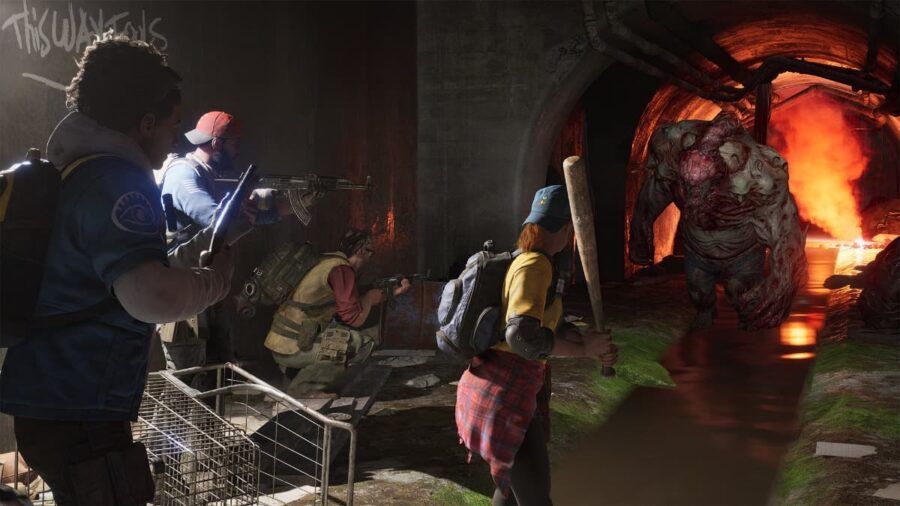 IF you were wondering if the highly anticipated Back 4 Blood is on the game pass at launch, the answer is yes, as it was just recently leaked via an early video description.

The description was discovered by a Reddit user who quickly noticed the following description in a video shown in the tweet below.

The leaked information confirmed that Back 4 Blood would launch on all Xbox One consoles, PC, and the game pass at launch. Later on, the video that showed the information would become private, but it is too late, as the information is already out, and numerous screens shots have been taken.

That being said, what is Back 4 Blood, and why should you be excited about it being on the game pass? Well, to start, the devs behind Back 4 Blood are the same creators of the critically acclaimed Left 4 Dead series.

Related: How to Join the Back 4 Blood Beta

Along with this, the game will also be in the style of Left 4 Dead, and will feature new additions to the traditional four-player survival format, with the most notable being its rogue-lite card system. You can also expect a lengthy campaign and decent coop offerings such as crossplay.