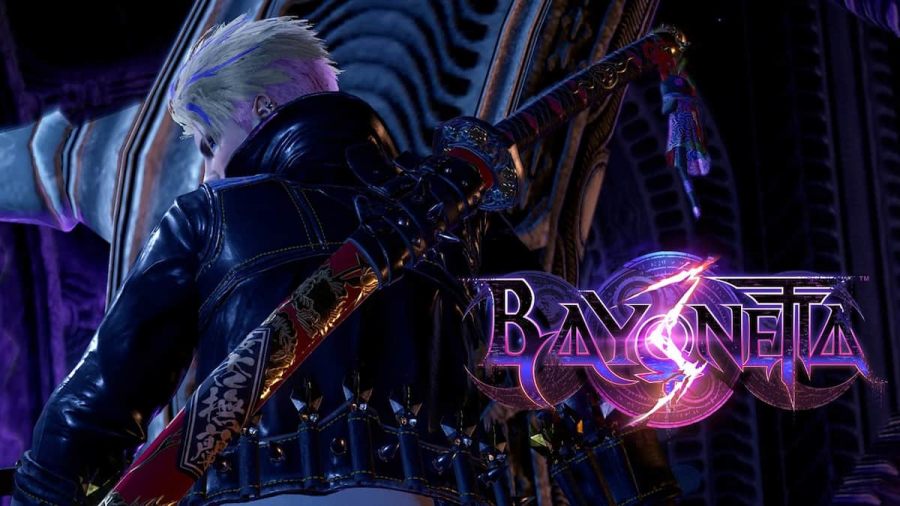 Bayonetta 3 is the highly-anticipated third entry in the series, and it features the same over-the-top action and story fans love. However, its ending is extremely crazy, even for a Bayonetta title. You may be wondering what happens at the end of Bayonetta 3. We have prepared an explanation below, but be warned; there are massive spoilers for Bayonetta 3.

The Bayonetta story has always been wild, but Bayonetta 3 cranks this up to the max. To understand the ending of Bayonetta 3, there are a few factors that must be explained first. This is in regards to Viola, Cereza, Singularity, and the various Bayonettas from different universes. Here is a shortened explanation of what happens, but read below for a more in-depth explanation.

Viola appears seemingly out of the blue, and while there are hints throughout the game, we do not get confirmation until the end of the game. This Umbral Witch is the daughter of Bayonetta and Luka from another universe. A major hint to this can be discovered with subtitles on, as Viola almost calls Bayonetta her mom, stopping short with just saying, Mum.

A long-held fan theory is that the Bayonetta in 3 is actually Cereza, the young girl from Bayonetta 1. This is confirmed at the end of the game, as just before the Cereza Bayonetta is killed by Singularity, she is saved by the original Bayonetta. We even get the same line from Bayonetta 1 when she first saves Cereza.

Singularity is the main antagonist of Bayonetta 3 and the force behind the Humonculi. Throughout the course of the game, we learn that Singularity has killed various Bayonettas in different universes, including Jeanne. In the final confrontation, Bayonetta is able to wound Singularity enough to release these different Bayonettas. Together, they pummel Singularity and ultimately defeat him.

This brings us to Viola, who lives after the final confrontation with Singularity. But, in a post-credits scene, the player controls Viola, who fights a dark form of Bayonetta. Defeating this form reveals this as the final lesson from her mother, who tells her she needs a new name. This leads to Rodin calling Viola Bayonetta, revealing that this is the family name and not the lead character's name all this time.

With this revelation and Bayonetta seemingly being dead, it may be that Viola will be the new protagonist for future Bayonetta games moving forward. It is entirely possible that we will see the actual Bayonetta again, especially after Rodin's comment and the fact that Bayonetta from Bayonetta 1 and 2 seemingly disappears after unmerging with Cereza to defeat Singularity.

For more information on Bayonetta, check out How to unlock Jeanne in Bayonetta 3 and What is Bayonetta 3’s Game Length? on Pro Game Guides.

What happens at the end of Bayonetta 3? Ending (spoilers), explained