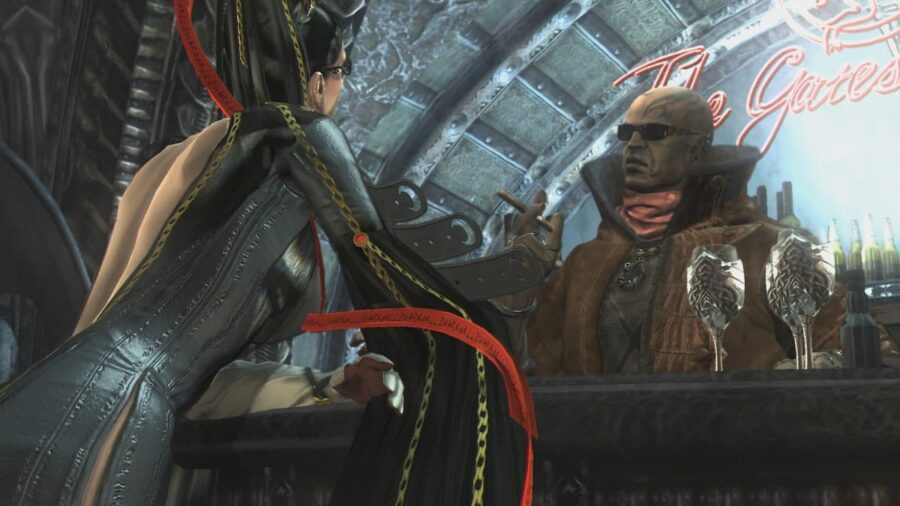 The first Bayonetta started it all, and PlatinumGames' series has taken off since its initial release in 2014. Since then, fans have received a sequel in Bayonetta 2, and Bayonetta 3 now has an official release date. But some other news for the Bayonetta series may have fans wondering if Bayonetta is getting a physical release on the Nintendo Switch.

The answer is yes—after all this time, Bayonetta 1 is officially getting a physical Switch release. It was initially ported to the Switch as a code bundled with Bayonetta 2. With this new release, fans will finally be able to own all three Bayonetta's physically.

When is the physical release of Bayonetta 1?

You will be able to pick up your physical copy of Bayonetta 1 on September 30, 2022, for $29.99. A limited number of physical copies will be available from select retailers and through the Nintendo Store. At the time of writing, pre-orders are not available yet, but we will update this guide when that information becomes available.

In addition to the physical edition of Bayonetta, fans can also get their hands on a special edition of Bayonetta 3, called the Trinity Masquerade Edition. This version comes with the game and various goodies, including an art book and three reversible game cases for each title in the Bayonetta series. Unfortunately, this edition is not up for pre-order as of yet, but we will update this guide with more information when it becomes available.

For more information on Bayonetta, check out Is Dante in Bayonetta 3? and Who is Madama Butterfly in Bayonetta? on Pro Game Guides.

Is Bayonetta 1 getting a physical release?