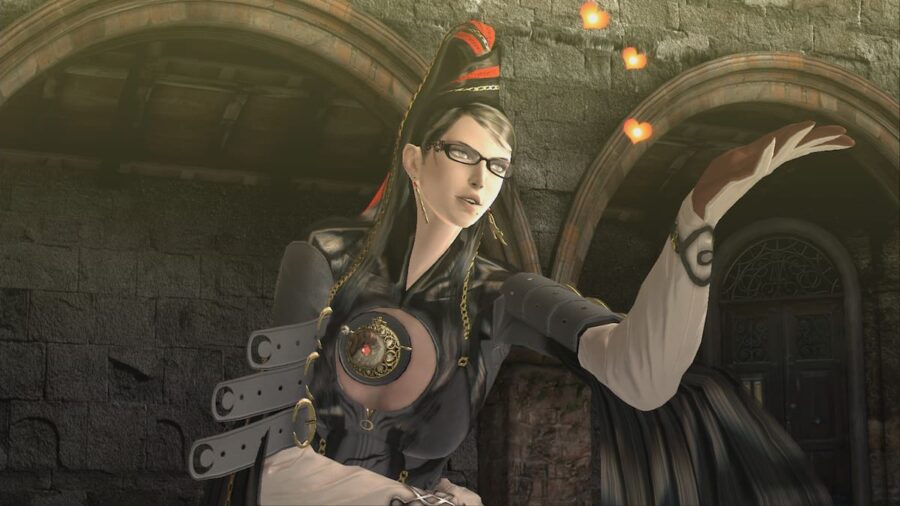 Bayonetta is an action game in the vein of Devil May Cry, but thanks to the incredible talent at PlatinumGames (the same team responsible for Babylon's Fall), broke the mold. Within the first and second games, there were Angelic Hymns Gold LPs that were said to contain the crystallized voices of angels. Finding their fragments and making them whole would allow Bayonetta to take them to Rodin for a new weapon.

Where are the LPs in Bayonetta?

Related: Is Dante in Bayonetta 3?

Mars, the Bringer of War

Jupiter, the Bringer of Jollity

For more Bayonetta goodies, check out What is the release date of Bayonetta 3? on Pro Game Guides.