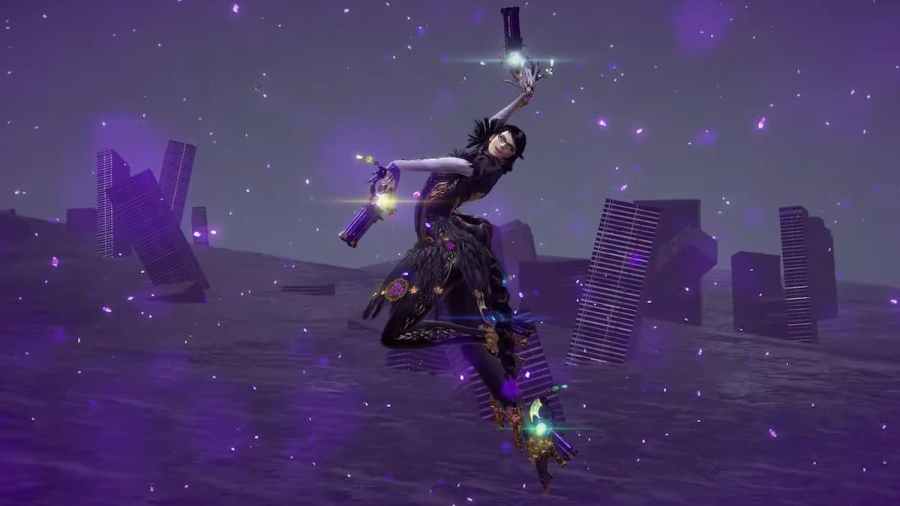 Bayonetta is the protagonist of the Bayonetta series, and as an Umbral Witch, she is quite powerful. She can wield various weapons and magic and even use demons to defeat her enemies, including massive angels and demons. With Bayonetta facing up against such gigantic foes, you may wonder how tall Bayonetta is.

There is no official answer to this, but Bayonetta is typically placed between six and eight feet tall. In-game, she has a height of 11.95 Umbran Witch Height, but this doesn't exactly translate to our normal measurements. Instead, fans have determined her height by comparing her to other characters and objects.

Related: Is Bayonetta 1 getting a physical release?

In-game, Bayonetta stands taller than or close to most humans, placing well above average height. Her heels further exemplify this. Bayonetta is also one of the tallest characters in Super Smash Bros. Ultimate, another testament to her great height.

Compared to the creatures that Bayonetta fights, she is definitely diminutive. But she stands tall compared to other humanoids and is a force to be reckoned with, whoever she is battling against.

For more information on Bayonetta, check out Who is Madama Butterfly in Bayonetta? and Bayonetta – All LP Locations Guide on Pro Game Guides.

How tall is Bayonetta?