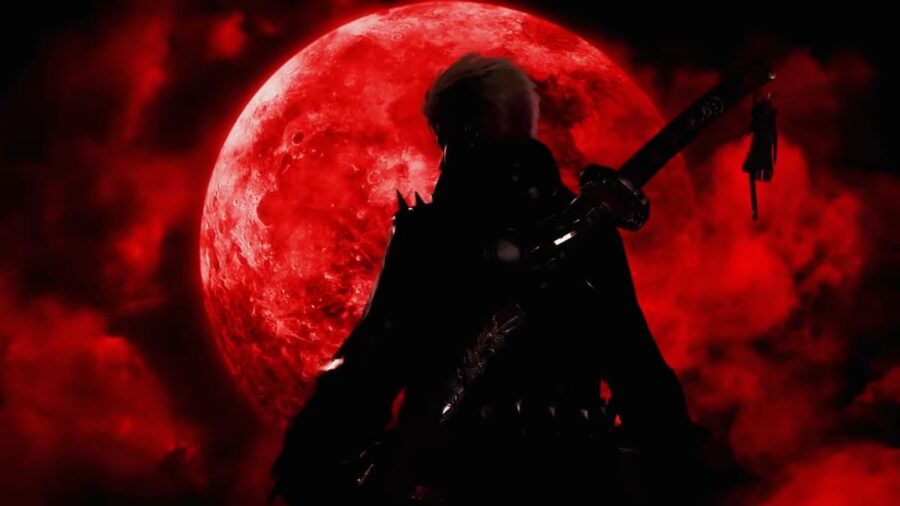 After the most recent Nintendo Direct, we have learned a lot of new information about the upcoming games. One of those games was Bayonetta 3, and we got a brand new gameplay trailer for the game.

Was that Dante in Bayonetta 3?

The new Bayonetta 3 gameplay trailer showed us a lot of gameplay from the newest installment in the series that will be an exclusive for Nintendo Switch. The most notable thing, however, happened at the end of the trailer. We have seen a mysterious figure that is speculated to be Dante from Devil May Cry franchise.

Related: What comes with the Nintendo Switch Online Expansion pack?

We can not be 100 percent sure, but many people believe that it was indeed Dante. Some other theories also go towards Virgil also from the DMC series. Some more likely scenarios however mention that it could also be Cereza's Jeanne who served with Bayo as Umbran witch.

Quotes from some people of the Bayonetta community:

Looks like Virgil from Devil May Cry or another incarnation of Dante. ~ Ejadaddy

There is no definite answer to that question, but many people like to park their hype trains at the speculation station. Only time will tell and confirm or deny if that was indeed Dante from Devil May Cry.

For more on Bayonetta 3 check out What is the release date of Bayonetta 3?.

What is the release date of Bayonetta 3?