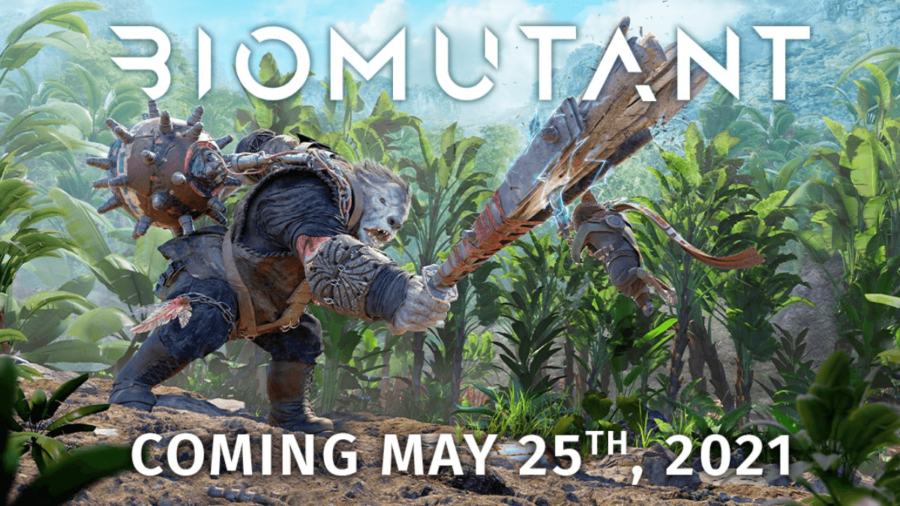 Biomutant has been a work-in-progress for several years now, having first been revealed as a "post-apocalyptic kung-fu fable" in August of 2017. Since then, the release date has been pushed back several times. As of January, 2021, we have finally been blessed with an official and dependable release date: May 25, 2021. With the release right around the corner, we're offering this hub as your go-to reference for all the basic information about this exciting new game.

Biomutant is an open-world RPG set in a post-apocalyptic world. Your primary goal is to survive the wasteland by using various fighting techniques such as martial arts, mutant abilities, and ranged weapons. A quote blurb from the game's description states:

A plague is ruining the land and the Tree-of-Life is bleeding death from its roots. The Tribes stand divided. Explore a world in turmoil and define its fate—will you be its saviour or lead it to an even darker destiny?

How much does Biomutant cost?

On all platforms, the base game will cost $59.99 USD. It will be available for purchase on most popular platforms, such as PlayStation Marketplace, Xbox One Marketplace, Amazon, and Steam Marketplace.

What type of gameplay does Biomutant have?

The most defining gameplay mechanic is that it is single-player. The developers have not released any information on whether there is possibility for this to change in the future.

As an open-world game, you're free to explore anywhere you choose. However, Biomutant adds a little extra to your exploration by offering several methods of travel, such as by foot, mech, jet-ski, air-balloon, or mounts.

There are several key features that make each play-through truly unique. You are free to customize weapons, equipment, character stats, and character abilities in any way you please to match your playstyle. Weapons can be crafted to with special mods, equipment can be changed to work in specific environments, and your character's genetic code can be altered to allow for new abilities and aesthetics.

Biomutant is also a choose-your-own-story game that can end in different ways based on how you play. You have freedom to decide whether your character will be the hero or the villain. All things considered, this game feels a similar to Fallout, but with better melee combat and characters with a lot more fur.

What are the system requirements?

That's what we know so far about the game! Be sure to regularly check our home page for news before and after the game is released!