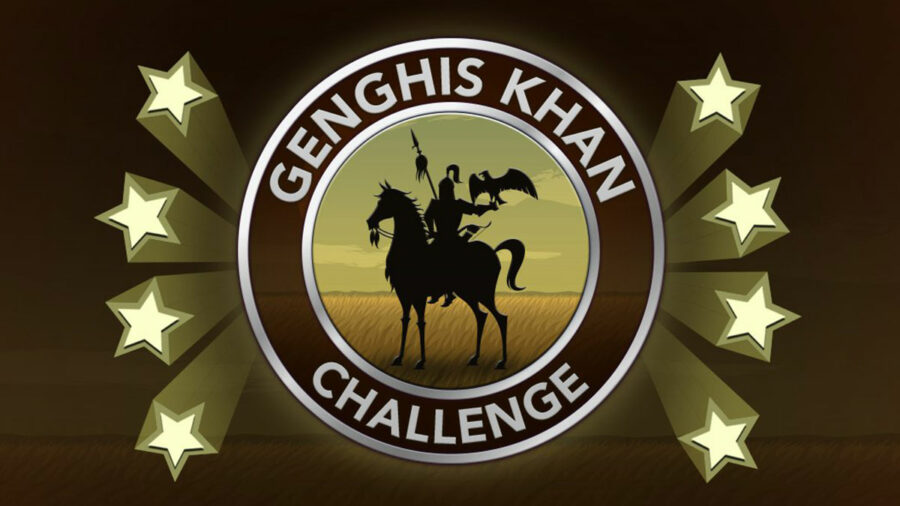 For this BitLife Challenge, we're going to need to rule in Mongolia! Be born in the country, become a general of the Army, own 10 horses, father 10 children, and murder 3 people. This is a difficult one, because there's a lot of peril along the way. Being in the army can get you deployed, which sets you up for a dangerous mission. Trying to get away with murder is also difficult, because it's easy to get caught or hurt in the process!

Becoming the most notorious emperor of Asia will be the challenge of your lifetime and the death of those who stand in your way.

Here's a look at the requirements to completing the Genghis Khan Challenge:

Start your life out in Mongolia, the city does not matter. The stats you have shouldn't really make a difference, but the unseen fertility stat might come into play! Unfortunately, there's not much you can do if you end up not being fertile. This seems pretty rare though, so you shouldn't have to worry too much about it. Age up your character until you finish High School, and then you should head to University. You only want to complete four years worth, because then you'll be able to apply to the military as an Officer and make more money. You also won't be deployed as often, which makes you more likely to live. This way you should also have an easier path to becoming a General.

Once you finish college, go to Job and select Military. Make sure to work harder each year so you get promoted fairly often. You will also need quite a bit of money to obtain all those horses. At this time, you will want to find a significant other and start getting some babies out. I would just make sure to have one every year or so until you complete the objective. You might want to wait on this a bit, because they will end up costing you money.

If you want to get yourself some horses, you're going to need to have a large piece of property. You will need a fair amount of money for this, so keep an eye out for cheap equestrian properties, farms, or acreage. Once you have found a nice plot of land, the ability to purchase horses from the Horse Ranch under pets! They aren't too expensive, but they do require money for upkeep. Try and do this towards the end if you aren't rich.

Murdering people and getting away with it is pretty difficult. However, when you do it, just make sure not to leave the screen that tells you that you were caught or not. If you do get caught, immediately close out of the app completely and re-open it. This will make it so it never happened. You can do this a few times to get away with the killing.

As long as you continue on your path as a military man for many years, you should eventually become a General!