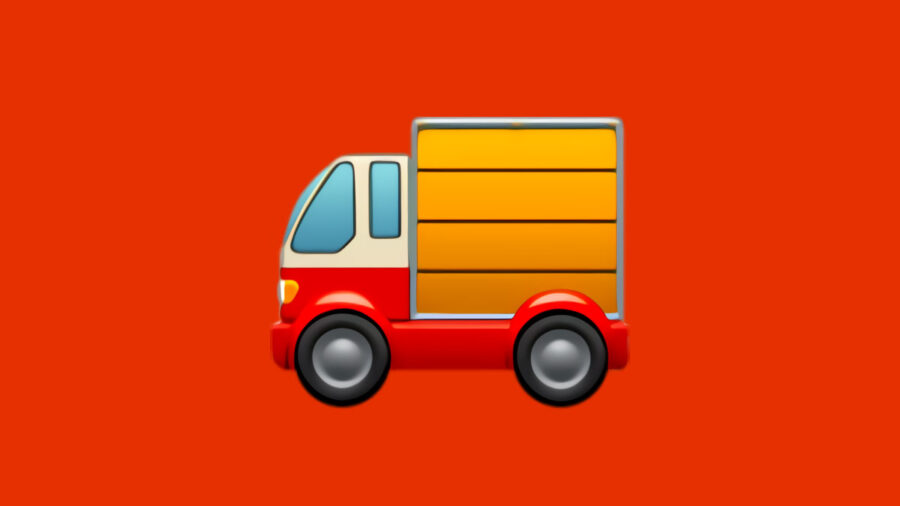 BitLife is an interesting game that has you playing out the lives of Bitizens, who can get into some pretty wacky situations. You can try out many different career paths, play as an evil character, become president, or even ascend to the throne! While you are running through these various lives, you might inevitably come to a point in one of them that will require the need to move onto greener pastures. Well, if you're looking for a change of scenery, then we'll tell you exactly what you need to do!

To move cities in BitLife, you will need to use the Emigrate option that is located under Activities. Unfortunately, this is the only real way to get out of town, and it means leaving the country you are currently in. I'm surprised there's no option just to move into a different city, but the technology must not be there at the moment. Pick one of the countries that are available and see if they will take you in. If you don't like the set you get, you can just close the prompt and open it back up to get new options.

The odd part about this is obviously you might just want to leave the city you are in and not the country, but that option isn't available to you. Emigration is usually used to get out of a country you've committed major crimes in, so you can keep a low profile somewhere else. You will have to worry about the country being willing to take you in, you will also have to pay a fee of some sort to make the jump, so hopefully you've got enough cash available to make the payment.

If you are wondering if you get to pick the city you land in, well, you don't get to choose! It seems to either pick the capital city, or whatever the major city of the country happens to be. If you emigrate back to the country you were previously living in, it looks like you end up back in the same city you left from.