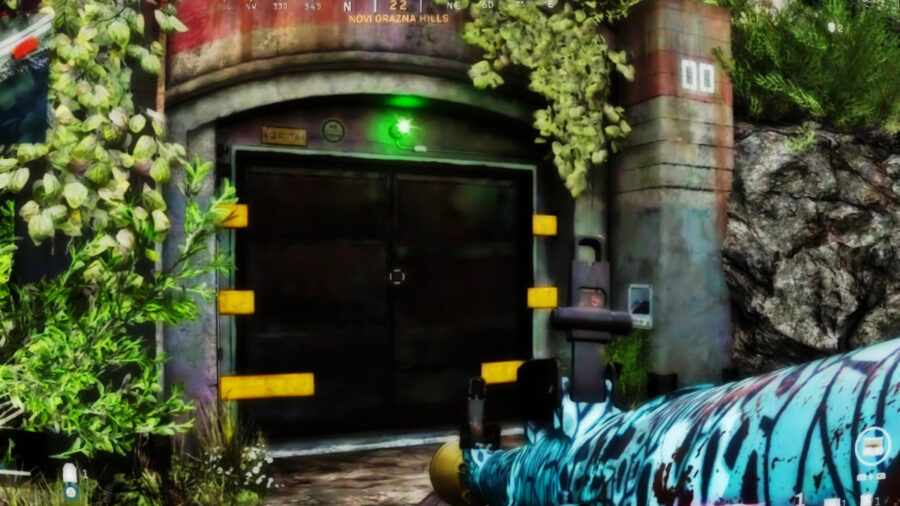 Call of Duty: Warzone has reawakened its battlefield with Season Three; taking the map of Verdansk all the way back to 1984. The latest Season of COD: Warzone grants players with some new weapons, skins, and 13 new bunker locations.

These massive bunkers, or defense buildings are located all over the map for players to keep safe in and escape the frenetic seat of war, just long enough to loot for warzone essentials. The Third Season of COD: Warzone gives players 11 number-labeled bunkers and two additional bonus bunkers to stumble upon, as well. Here's a complete list of all bunker locations in Call of Duty: Warzone.

Related: Call of Duty: Modern Warfare Error Codes List (And How to Fix Them)

Once players have found each bunker, they will need the access codes to get inside the heavily blocked doors! No worries, check out our list of Call of Duty Warzone Bunker Codes.