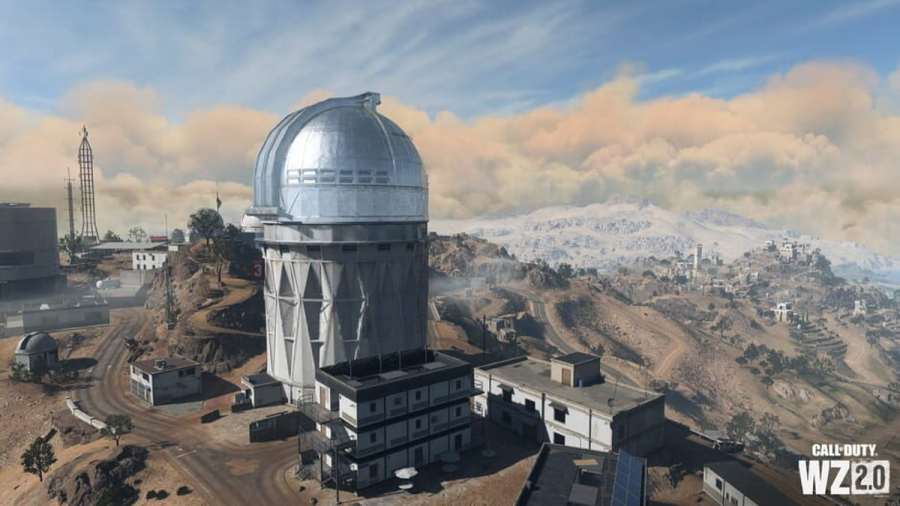 With the launch of Warzone 2, the keys to success will be the little things. That is to say, while gunplay and combat knowledge, like knowing how to counter riot shields, are important, too is having knowledge and strategy to back your skills up. A major part of this is map knowledge, so arming yourself with the best possible drop points on Warzone 2's new, massive map will go a long way to big wins and tons of kills.

Located on the Southern coast of Al Mazrah, Sarrif Bay is a perfect balance between obscure enough that most players don't go there and just barely far enough away from the edge of the map so that the circle doesn't close on it too quickly. Furthermore, it is a small town with a solid amount of loot that can quickly be scavenged before you move on to greener pastures.

Much like Sarrif Bay, the main advantage of dropping in Marshlands is the lack of other players that typically drop there. Its loot is a bit harder to gather due to it being more spread out, but because there are usually so few enemies around, it is still a breeze compared to more populous areas. As a bonus, it is also very close to the middle of the map, keeping you far away from the ever-encroaching circle.

A more dangerous option than the first two areas, Hydroelectric is typically populated by plenty of players. However, Hydroelectric is also a massive area chock-full of loot ripe for the taking. Even if other players drop with you in Hydroelectric, as long as you pay attention while looting you should be able to stay alive and get geared up. Furthermore, because the area is so close to the very middle of the map, if you gather enough loot you can easily stay put and wait for the circle, and other players, to come to you.

Another typically populated area, Observatory is a high-risk, high-reward location. Positioned high above the rest of the map gives players a vantage point to look out across the land and a great jumping point to glide to a new location. There is also plenty of loot for those quick and skilled enough to take down the other players dropping there.

Related: What happens when you have no contraband weapons in Warzone 2 DMZ?

Located in the Southeastern corner of the map, Airport is another high-risk area typically heavily contested by players. This is not only because one of the most popular Call of Duty maps of all time, Terminal, is located here, but also because there are two helicopters ripe for the taking. Getting out of Airport in one piece is a heck of a challenge, but if you do so, you'll probably be perfectly set up for the rest of the game.

Home of the cult classic Highrise map, Al Mazrah City, is easily one of the most dangerous drop locations. However, it is also one of the locations with the most loot and rewards waiting for players to claim them. Assuming you can fight your way through this area while looting away, there is a helicopter waiting to be claimed by only the strongest gunfighters.