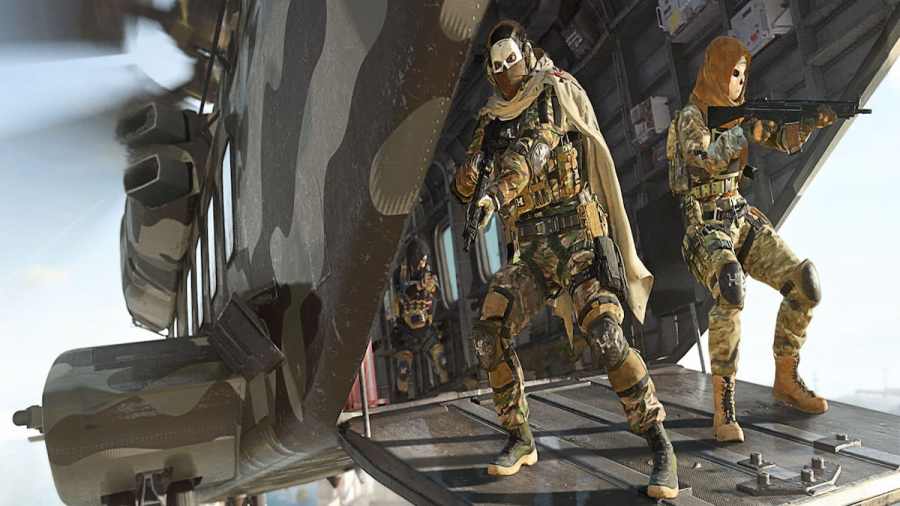 Riots Shields in Warzone 2 are an absolute menace that you should respect. They are the best tool for guarding a high-value location and are even effective while holstered on your enemy's back. Dealing with them is not easy, but there are effective means for removing someone using one from this mortal coil. We happen to know them all, so here are the best ways to counter riot shields in Warzone 2.

The first thing to note is that riot shields are completely indestructible. No amount of firearms will destroy one, so the focus should be on getting rid of the wielder instead. When a wielder has one equipped, it is difficult to uproot them through sheer firepower. So, used round-a-bout means instead:

Related: How to join nearby enemy squad in Warzone 2

For more guides and content on Warzone 2, check out How to unlock ‘Horde Breaker’ Icarus 556 blueprint in Warzone 2 DMZ right here on Pro Game Guides.

How to counter Riot Shields in Warzone 2