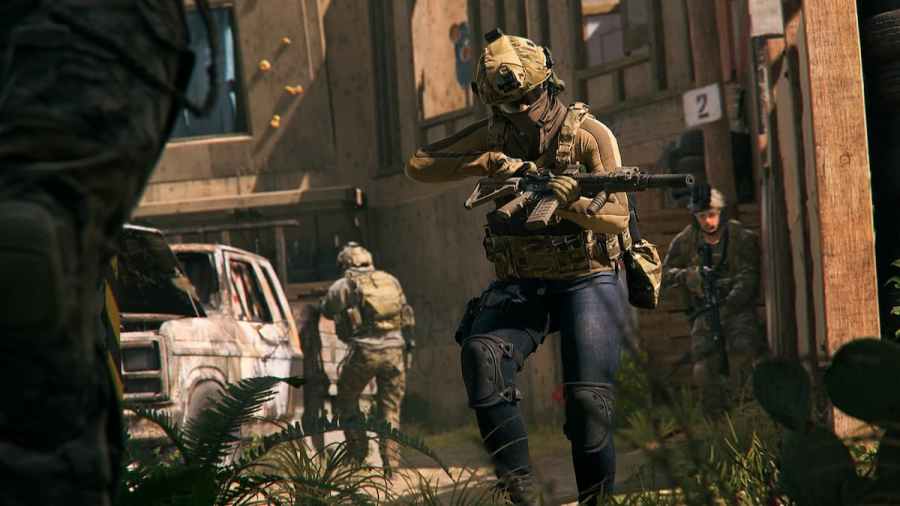 Shotguns are some of the most popular weapons in the Call of Duty series. Their ability to one-shot enemies at close-range works well with the high-paced matches in multiplayer modes and is great for an alternative run-and-gun class and loadout. However, not all shotguns are built the same and can vary greatly regarding range, shot spread, handling, and damage. If you're looking for the best shotgun to get in the face of your opponent with, fret not—The following is a ranked list of all the shotguns in Call of Duty: Modern Warfare 2.

All Shotguns in Modern Warfare 2 Ranked

Shotguns may not have the fire rate potential of SMGs and Assault Rifles, but they can be a deadly force at the hands of a skilled player. Modern Warfare 2 has four Shotguns to choose from. Not all Shotguns will be available for use right off the bat. Instead, players must reach certain account levels to unlock them all. Be prepared to grind for a fair bit before unlocking all attachments for a weapon if you wish to unlock its full potential. That being said, the following are all shotguns in Call of Duty: Modern Warfare 2, ranked.

The Bryson 800 is the classic pump-action shotgun that most players will be familiar with. It has 21 levels of progression, and hitting the max level will unlock its Gunsmith Weapon Tuning for further customization. While the Bryson 800 is capable of the highest damage range of all shotguns, it falls behind in weapon fire rate and hip-fire accuracy. To make the most of this shotgun, we suggest equipping attachments to increase ADS time, sprint-to-fire speed, and range. The following is a recommended build for the Bryson 800 shotgun:

What makes the Expedite 12 a solid choice is its higher-than-average fire rate, especially compared to the other shotguns in the game. It boasts a decent damage range, making it adept at close to mid-range encounters. However, to make the most of this rapid-firing shotgun, you must equip attachments to bolster stats like ADS time, sprint-to-fire speed, and recoil control. The following is a recommended build for the Expedite 12 shotgun:

The Lockwood 300 is widely regarded as the best shotgun in Modern Warfare 2, thanks to its high damage potential. While it comes with strong damage and handling stats, it falls off in terms of fire rate and range. Additionally, with the capacity to only hold two rounds in the chamber before needing a reload, it can be unwieldy if you happen to miss a shot or two. Players should focus on improving handling speed stats like ADS time and sprint-to-fire delay to extract the most potential from this weapon. Players must reach account level 36 to unlock this formidable weapon. The following is a recommended build for the Lockwood 300 shotgun: