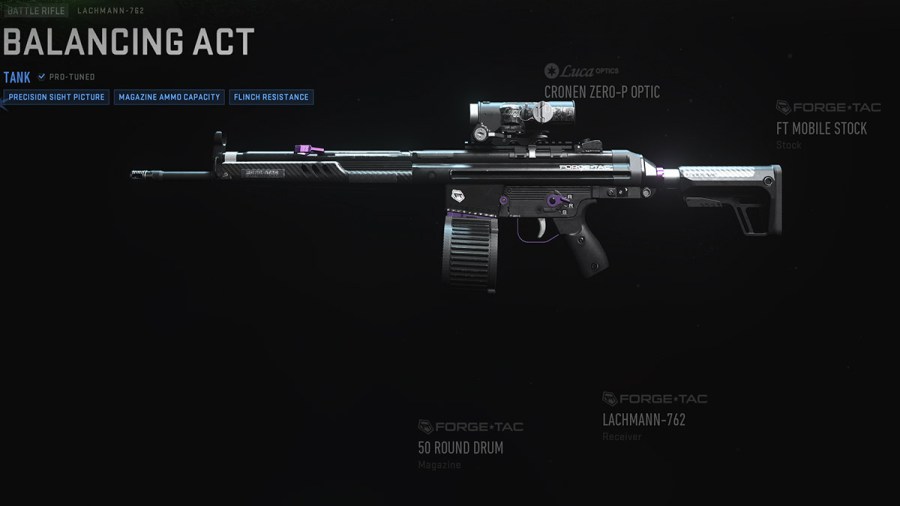 For the first part of the mission, you need to pick up three Hacked Thumb Drives from the Al-Mazrah City dead drop. This is one of the several dumpsters on the map that you must have used for various Faction Missions. We've shown the exact location of this dead drop in the images above.

Once you've collected the Hacked Thumb Drives, you need to plant them in three computers at various locations across the map. First, start with the computer inside the Al-Mazrah City TV Station building. You can find the computer inside the locked room on the tower's top floor that can be opened only with the Ch 7 Editorial Department Key. You should keep an eye out for this key while playing DMZ and save it in your inventory for this mission.

For the third and final computer, you need to visit Al-Malik Airport in south-eastern Al Mazrah. The computer is placed on the very top section of the tower. Once again, this is a locked area and can be only opened using the Control Tower Key, which can be obtained by completing the Contractual Obligations mission from Tier 5 Legion Faction. The best way to reach this computer is by taking the zipline from outside the tower as shown in the second image. Once you plant the third Hacked Thumb Drive, the Flight Missions will be completed and you'll unlock the rewards.

Stay tuned to Pro Game Guides for more Call of Duty: Modern Warfare 2 and Warzone 2 content. In the meantime, head over to our article on Nail In The Coffin Warzone 2 DMZ Mission Guide.