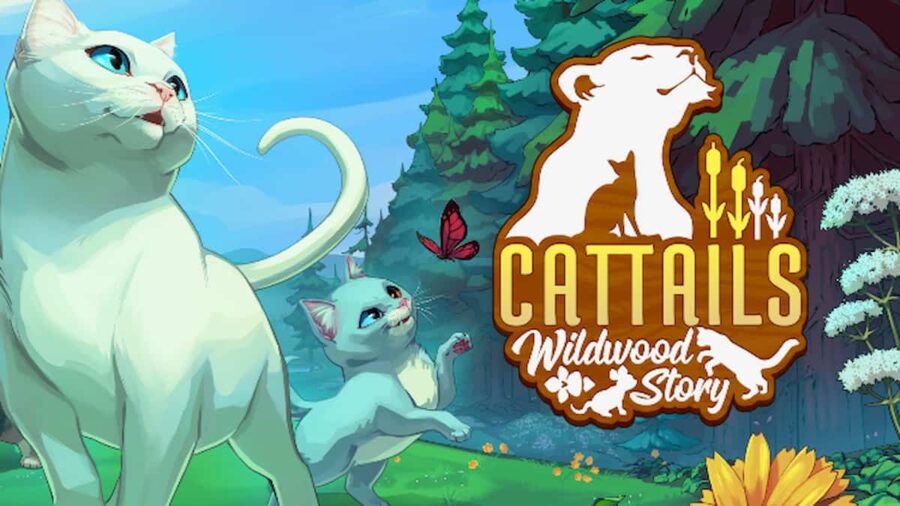 Cattails: Wildwood Story is Falcon Development's cozy life sim game where you play as a cat. It launched its Kickstarter on May 10, 2022, and reached its goal within two hours. At the time of writing this, it has actually doubled the amount asked.

Is Cattails: Wildwood Story a sequel to Cattails?

The answer is yes—Cattails: Wildwood Story is a sequel to the original title released in 2017 and currently has an Overwhelmingly Positive rating on Steam. But Falcon Development describes it as a standalone sequel, so you do not need to play the original before this one.