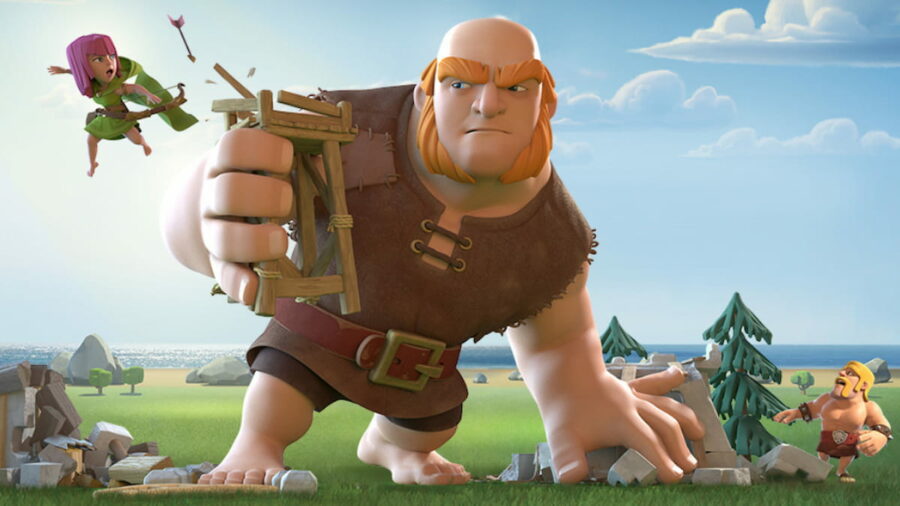 In a game where building is imperative to the success of a base, having as many builders as possible is a must. Before the Builder base upgrade, players could only have five builders. Now, you can unlock a sixth by meeting some prerequisites and upgrading items.

Unlocking the sixth builder in Clash of Clans

The sixth builder becomes available once the O.T.T.O Hut is upgraded to level five. This sixth builder is named the Master Builder, and they freely travel between the two villages (including the home base).

To upgrade the O.T.T.O Hut to level five, you'll need to first meet the leveling requirements for all prior upgrades.

Why a sixth builder is important

Clash of Clans requires constant growth to succeed. A stagnant village is a town that can develop weak points and fall. To prevent disaster by upgrading your weapons and facilities, you need as many builders as possible. Five builders are fine, but a sixth builder will drastically affect how quickly you can grow and expand in the game.

How to unlock a sixth builder in Clash of Clans