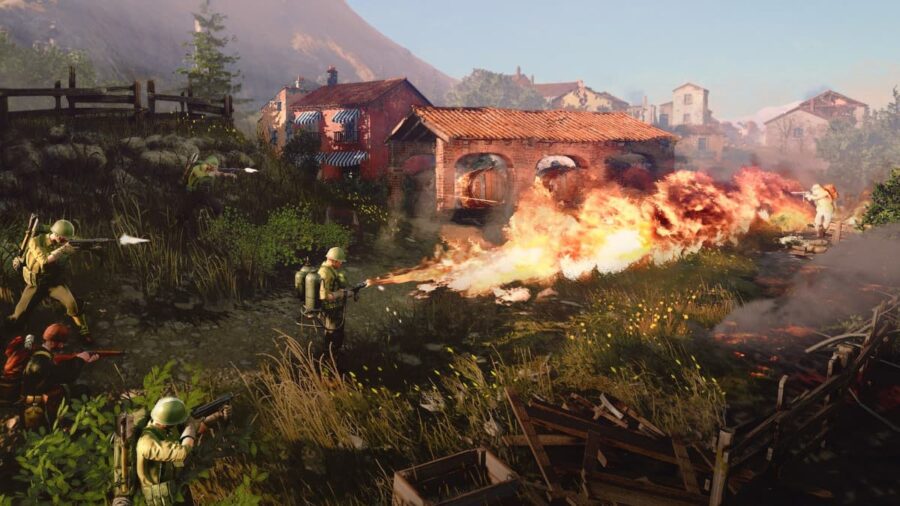 If you are wondering when Company Of Heroes 3 releases, the date is set for some time in 2022. That being said, what is Company of Heroes 3, and what are some of the new changes and features to expect?

Well, for starters, Company of Heroes 3 is the latest game in the Company of Heroes series that dates back to the early 2000s. In the game, players will get to choose one of the major factions that played a huge part in the Mediterranean theater of war in World war two. So far the factions will include the following listed below.

Players will choose one of these factions and can either play in single-player skirmish or multiplayer mode and campaigns. The campaigns are also a huge and new improved thing in Company of Heroes 3, as they are planned to play most like a Total war game. You'll be able to move armies around scout and even use Italian partisans to disrupt the enemy's movements.

There will also be options to use both air and artillery to deal damage to the enemy army before engaging on a battle map. Along with this, there will also be a subcommander system where they will offer advice and recommend different plans of attack to win battles.

How to play Company of Heroes 3 Pre-Alpha