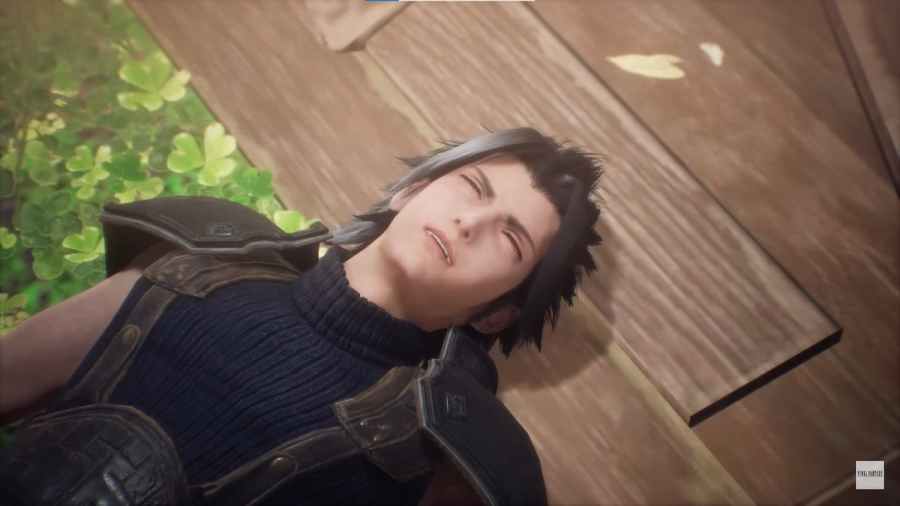 Crisis Core adds a lot to the combat system of the Final Fantasy franchise. One of the most notable new developments is the Digital Mind Wave, a slot machine granting special buffs and new abilities at random times. As Zack meets powerful allies, he gains Limit Breaks, which can turn the tide of a fight. Cissnei's Limit Break is called Lucky Stars and works differently from the others.

How to use the Lucky Stars Limit Break in Crisis Core

When all three wheels come up Cissnei, Zack will become covered in glowing light. Lucky Stars increases the Emotion Gauge, which increases the likelihood of triggering another Limit Break. It also puts Zack into a critical state, meaning his attacks will deal much more damage. The increased Emotion Gauge increases the chance of a Modulating Phase, which could result in several other powerful Limit Breaks.

When you're under the effects of Lucky Stars, you can wield any other powerful abilities. Since you cannot choose which Limit Breaks come up, you should activate Lucky Stars as soon as it comes up. The massive damage boost could turn the tide of a battle, and another Limit Break will likely come up shortly.

The Lucky Stars Limit Break doesn't sound like much, but a huge attack bonus followed immediately by another Limit Break could be a huge asset. You'll get Lucky Stars when you meet Cissnei partway through Chapter 4.

What does Lucky Stars do in Crisis Core?