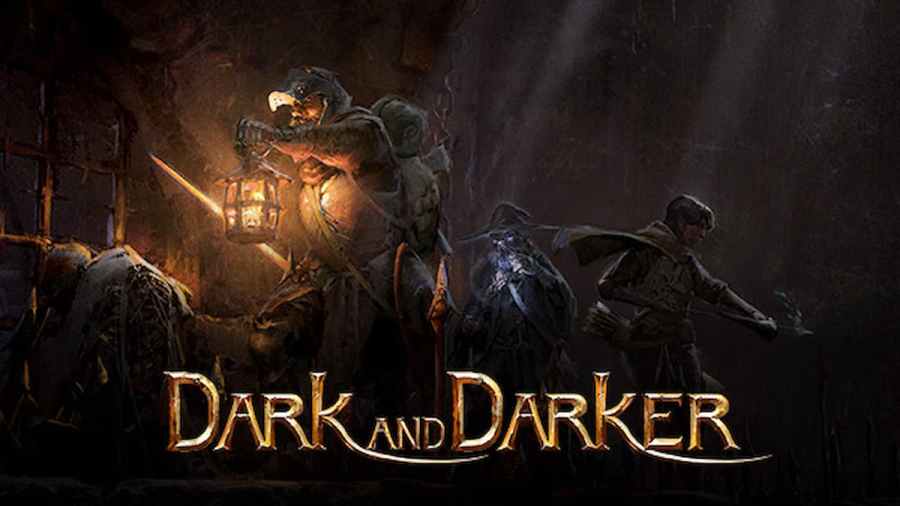 Dark and Darker may only be in the alpha playtest stage, but it is already leaving quite an impression on the gaming community. It has reached an impressive player counter of 52,576, about as many followers on Steam, and views on Twitch.

The IRONMACE Twitter states, "What the heck is going on?! We hit over 50K concurrent players today. Thanks a heap to our awesome community!" For an indie title and one not officially released, these kinds of numbers are incredibly promising for an upcoming title. The alpha playtest will be drawing to a close on December 26, 2022, but it is possible that IronmaceGames will host another after this one's success.

Related: How to Block in Dark and Darker

Dark and Darker combines many different genres and mechanics to create its addictive gameplay. It uses PvPvE, battle royale, multiplayer, first-person dungeon crawling, and a loot system that creates a thrilling loop. Players can play together or alone, selecting one of the six available classes and then diving into dungeons filled with loot, monsters, and other adventurers.

One never quite knows what to expect when beginning a run in Dark and Darker. Its semi-randomness provides a fair if brutal, challenge and then throws the chaos of other players into the mix. We've had a chance to play Dark and Darker ourselves, and the player count is evident just based on how quick and easy it is to find and get into a game.